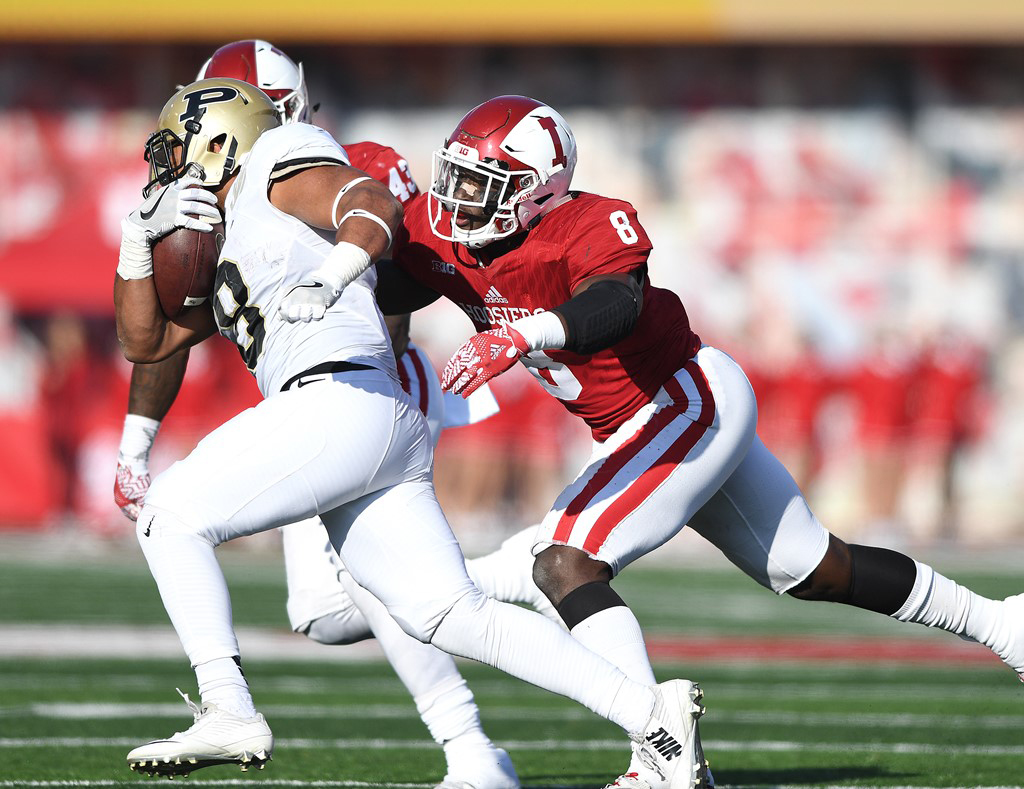 Big Ten coaches, athletic directors and medical personnel are working on multiple plans for staging a football season—including one that would have the league kicking off as soon as Thanksgiving weekend.

The conference is in the early stages of a complicated process that also involves broadcast partners and possible neutral site venues, a person with direct knowledge of the conference’s discussions told The Associated Press.

The person spoke Friday on condition of anonymity because the Big Ten was not making public its efforts to have a football season that starts in either late fall or winter. The Milwaukee Journal Sentinel first reported the Big Ten was considering a possible Thanksgiving start to the season.

The Big Ten announced on Aug. 11 it was postponing its fall football season because of concerns about playing during the COVID-19 pandemic. The Pac-12 soon followed suit, but six other major college football conferences, including the powerhouse Southeastern Conference, are still forging ahead toward a season that will start in September.

The Big Ten and first-year commissioner Kevin Warren have faced push back and criticism ever since, including a lawsuit filed by eight Nebraska players who want the decision overturned.

The Big Ten’s decision and the subsequent backlash have trickled into politics in this election year, with Democrats and Republicans pointing fingers over who is responsible for taking away college football in the Midwest.

“No, I want Big Ten, and all other football, back – NOW,” President Donald Trump tweeted. “The Dems don’t want football back, for political reasons, but are trying to blame me and the Republicans. Another LIE, but this is what we are up against! ”

Any plan will need the approval of university presidents and chancellors, and the Big Ten will only play if certain benchmarks related to the coronavirus—such as transmission rates, testing capacity and availability, and testing accuracy—are met in each of the 11 states that are home to the league’s 14 schools.

“If they are met, that’s when they’ll get back,” the person told AP.

Several coaches, including Ohio State’s Ryan Day, have already said the sooner the Big Ten can start a delayed season the better. Day has endorsed starting in early January and that idea has been on the table practically since the decision to postpone came down, the person said.

Starting in late fall was an idea some coaches laid out earlier this week, the person said.

One option includes playing games at domed stadiums across the Midwest, including in Indianapolis, Minneapolis and Detroit, another person with knowledge of the discussions told AP on condition of anonymity.

A two pronged-plan, laying out a framework for how a season can be staged and what benchmarks need to be met for it to be safe enough to play during the pandemic, could be rolled out by the Big Ten within two weeks, the first person said.