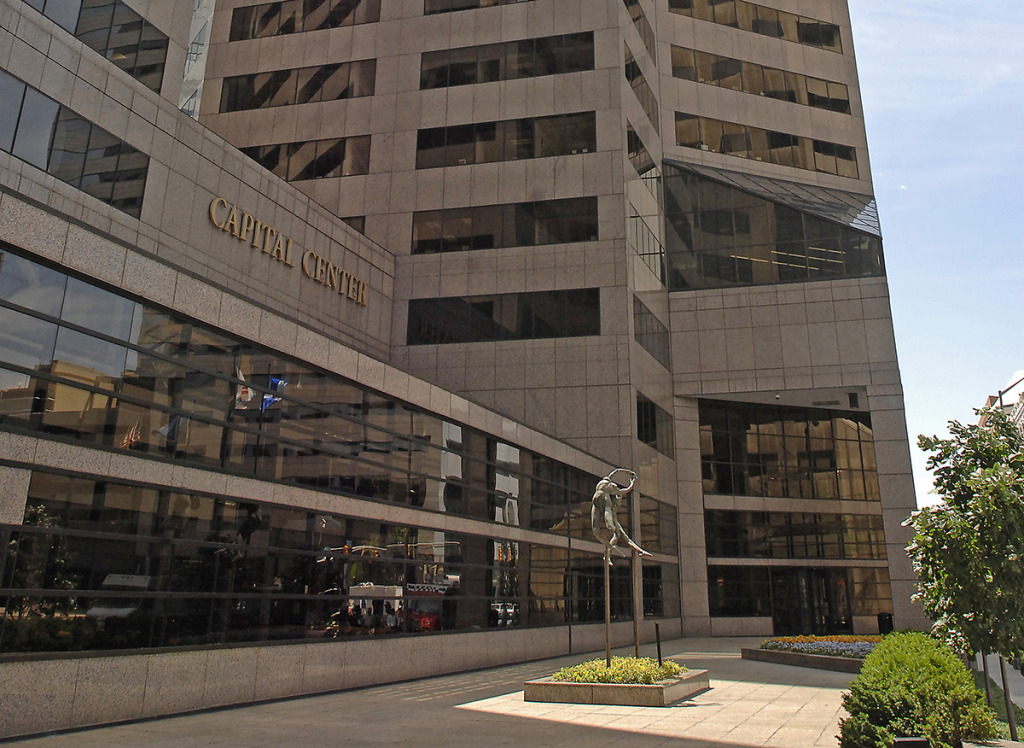 Atrium, a Bozeman, Montana-based tech company that provides artificial intelligence consulting services, has opened a downtown Indianapolis office where it plans to hire up to 38 employees by the end of 2023, it announced Wednesday morning.

The three-year-old company has leased more than 18,000 square feet of office space at 201 N. Illinois St. to establish its central Indiana office.

Atrium already employs more than 175 people across operations in the the United States and India. It said it is already hiring for local jobs in project management, analytics, data science and Salesforce consulting, among others.

The company is a partner with Salesforce, which has about 2,000 marketing cloud employees in Indianapolis.

Atrium plans to host Salesforce ecosystem events at the Indianapolis office, in addition to events with technology partners such as Snowflake, Tableau and Slack.

“Atrium has had a vested interest in Indianapolis since the beginning,” said Heineken in written comments. “With so many of our employees calling the Indianapolis area home and an increasingly competitive talent pool to draw from, I’m proud to have reached this milestone. It’s outstanding to be able to provide a hub for the team, as well as cement our position as a top employment destination in Indianapolis.”

The Indiana Economic Development Corp. has committed $500,000 in incentive-based tax credits to Atrium based on the job commitments.

Atrium says it “uses industry expertise, cloud platforms and data science to advise, implement and optimize artificial intelligence and analytics solutions to help clients solve their most important challenges.” Its companywide goal is to create hundreds of jobs in data science, machine learning and AI consulting.

The firm worked with TechPoint, Indiana’s not-for-profit tech growth accelerator, on its decision to open an Indianapolis office.

“Atrium’s announcement is a great proof point of the appeal and growth in Indianapolis for tech consulting and tech services companies,” said TechPoint CEO Mike Langellier in written remarks. “Many of the Atrium executives were part of the Appirio leadership team, which hired hundreds here and moved its headquarters from the Bay Area to Indianapolis in 2015. They experienced firsthand the talent supply, tech community and business climate and are now picking Indy for this next venture. We can’t wait to see and support their success.”