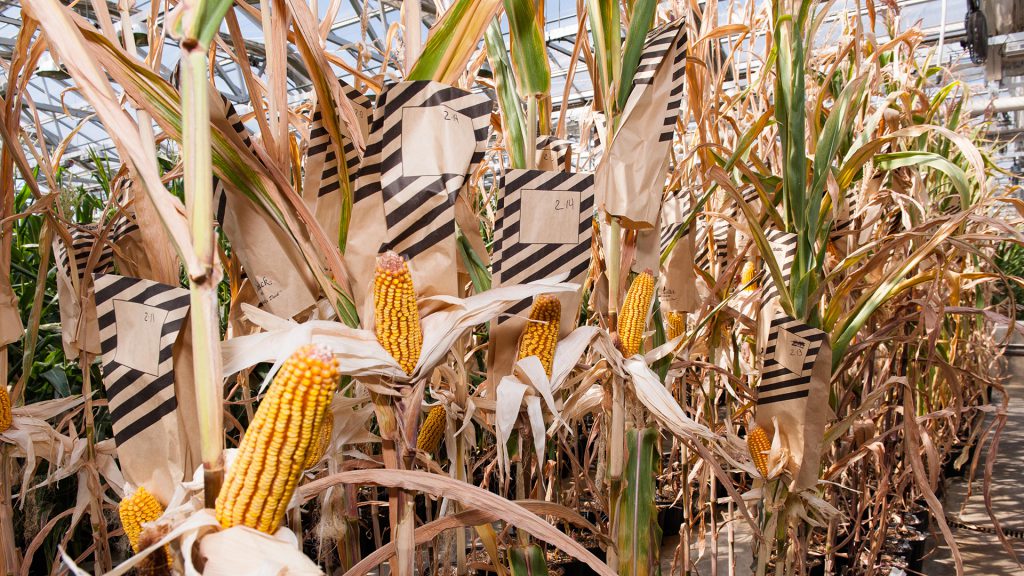 Hamilton County-based seed company Beck’s Hybrids announced Tuesday that it has added Nebraska to its sales territory—a marketing expansion that increases its total reach to 75 percent of the corn and soybean farmers in the United States.

The expansion adds more than 15 million acres of corn and soybeans to Beck’s marketing area, the company said.

Beck’s already does business in 14 other states.

The company said it hired three industry veterans from Nebraska to support the expansion: Mark Pieper of Lincoln as a regional business manager, and Mark Dickey of Grand Island and Tony Babe of Gretna as area team leaders. Beck’s said it will add more employees and farmer-dealers as it grows in the state.

Beck’s founded in 1937, is the largest family-owned retail seed company and the third-largest seed brand in the United States.

“We’re so excited to plant roots in the Cornhusker state,” said Scott Beck, president of Beck’s, in written comments. “When we move into new territories, we want to have the right people in place, quality products, and innovative technologies to serve farmers at a local level. Since our beginning, we’ve put a strong emphasis on doing the right thing for farmers. It’s a one-on-one, personal relationship that still stands at the center of everything we do.”

Correction: This story has been corrected to reflect the number of states where Beck’s is doing business. The number is 14 in addition to Nebraska. Click here to see all of our corrections.