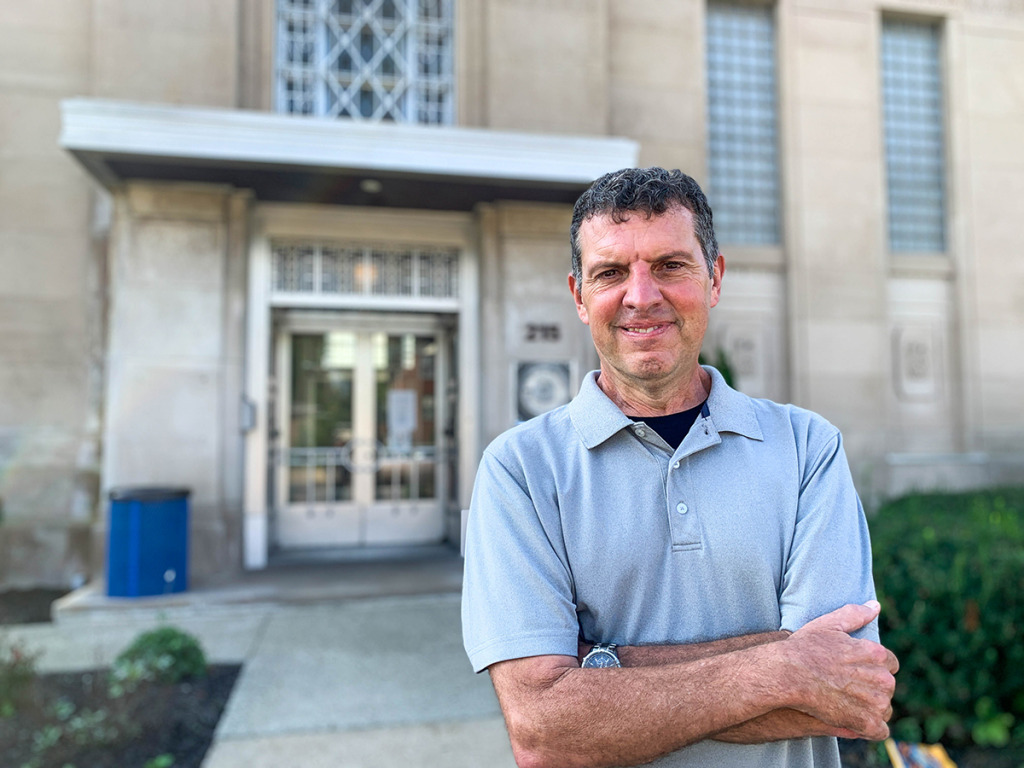 Indianapolis tech entrepreneur Bill Oesterle has been awarded $7.2 million by an Iowa court that found he had been defrauded by an auto repair shop he had hired to restore several classic cars.

Oesterle’s actual damages were $2.4 million, the judge noted, but Oesterle was entitled to triple that amount because Healey Werks showed “willful and wanton disregard” for Oesterle’s rights, the judge’s ruling said.

In a prepared statement, Oesterle said he was pleased with the outcome of the case.

“I want others in the classic car community to be aware of this situation,” the statement said. “It’s a difficult process to find authentic parts and materials, and to find credible people with the expertise to properly restore these beautiful machines. Often that means you have to trust people across the country, or even the world, to deliver on what they say they have and what they can do. I would hate to know other collectors have been treated this way.”

Oesterle, a co-founder of Angie’s List, filed his original complaint in May 2020, then submitted an amended complaint in February of this year against Healey Werks; the company’s owner, Craig Hillinger; as well as Anca Properties LLC, an entity for which Hillinger served as president.

In his complaint, Oesterle alleged that the defendants had, among other things, overcharged him for repairs, billed him for unauthorized work, misrepresented the work done on his cars and sold a vehicle without his permission.

As one example, the lawsuit said, Oesterle hired Healey Werks and Hillinger in 2010 to restore a 1967 Maserati Ghibli that he had purchased for $16,000. The defendants said the restoration would cost less than $200,000 and take less than two years to complete, the suit said, but after four years and a total bill of more than $1 million the restoration project was still not complete.

Oesterle ended up selling the Maserati in 2015 for $150,000 as an unfinished restoration project, the suit said.

In another instance, the suit says, Hillinger contacted Oesterle in 2012 to gauge his interest in purchasing an Austin Healy 100M that Hillinger said was in pieces but was a complete factory vehicle with documentation of its authenticity. Oesterle said he agreed to purchase the vehicle and told Hillinger not to work on it until he had finished working on two of Oesterle’s other cars. But Hillinger sent Oesterle a work invoice for more than $130,000 of work on the 100M, the suit said.

When Oesterle received the vehicle in March 2021 it was still in pieces, and he discovered that some of the pieces were not factory originals as Hillinger had said they were, the suit alleged.

Hillinger and Anca Properties filed for bankruptcy protection on Oct. 31—the day before the case was to go to trial—which means any other cases against them are put on hold pending the bankruptcy.

But since Healey Werks had not filed for bankruptcy protection the judge allowed Oesterle’s case to proceed. No one showed up in court Nov. 1 on Healey Werks’ behalf, the judge’s order said.

In his order, Daane also said that “a preponderance of clear, convincing and satisfactory evidence” showed that Healey Works had obtained money from Oesterle “under false pretenses, false representation or actual fraud.”

The judge also found that Healey Werks acted “willfully and maliciously” when it sold the Silverstone vehicle and performed restoration work that lowered the value of Oesterle’s vehicles.

The judge dismissed that counterclaim with prejudice last month.

IBJ was unable to reach Hillinger for comment Tuesday. Healey Werks’ phone number is no longer in service, and Hillinger did not respond to an email sent to his Healey Werks address.