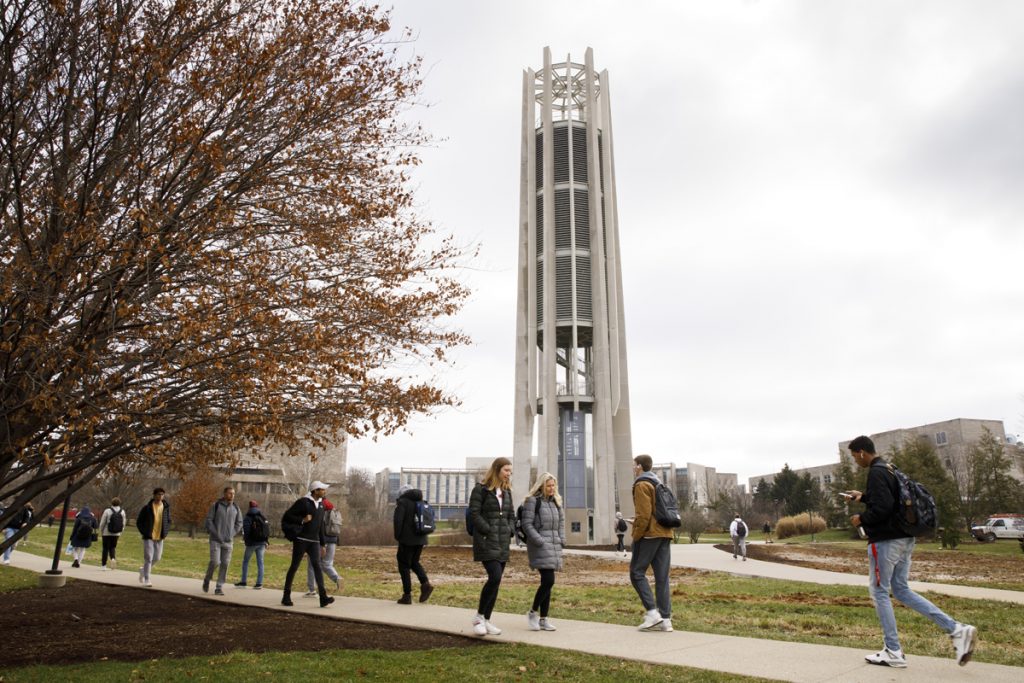 The size of private gatherings in Bloomington is now limited to 15 people under an emergency executive order by Mayor John Hamilton that took effect immediately Friday.

The previous maximum crowd size was 50.

Hamilton urged residents to report any violations of the new order to the Bloomington Police Department.

“We know that most of our students plan to do the right thing. We ask you to let us know if something is threatening our safety — both on and off campus,” Hamilton said.

The mayor also also ordered people attending gatherings to practice social distancing and to use a face covering.

The order will remain in effect until it is rescinded.

“After months of enormous, extensive, coordinated efforts to protect public health and prepare for a safe return to campus for IU’s students, just a few large gatherings — such as those we’ve witnessed over the past few days — could jeopardize the viability of in-person instruction and imperil the health of our residents and stability of our community,” the statement said.