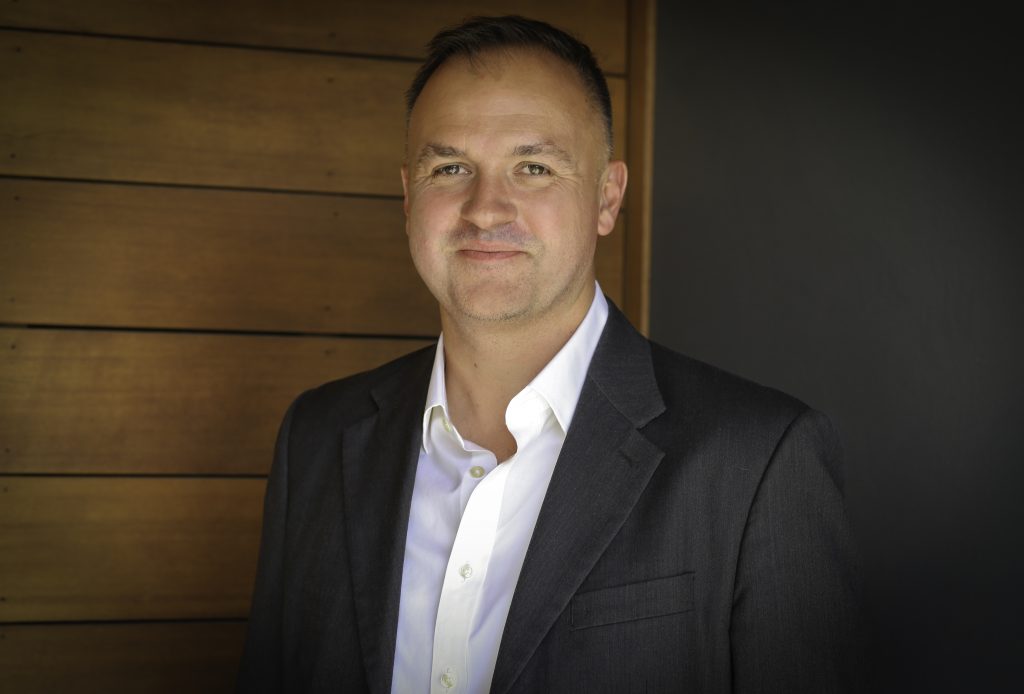 The Wisconsin-based developer behind the Bottleworks District on Massachusetts Avenue has hired a local development veteran to oversee the project’s completion.

Thomas, 43, will oversee the company’s Indiana projects, including Bottleworks, a $300 million redevelopment of a former Coca-Cola bottling plant.

The first phase—which includes retail, residential, office and restaurants, as well as a hotel—is underway and is expected to open in the second half of 2020.

“I’m thrilled to join the Hendricks team and equally honored to be working with so many talented people to bring Bottleworks to fruition,” he said in a news release. “Bottleworks will be a special district in downtown Indianapolis that will showcase the history, innovation and diversity of our city. Plus, it’s going to be a really fun place to go. I’m excited to be a part of such an important project and look forward to opening day.”

Thomas, a 20-year veteran of the commercial real estate industry who has lived in Indianapolis with his family for five years, replaces Isaac Bamgbose, who departed Hendricks earlier this year for a similar role at Indianapolis-based Ambrose Property Group, which is spearheading the $1.4 billion redevelopment of the former GM stamping plant west of downtown.

Hendricks CEO Rob Gerbitz said in written comments that he is “confident in Gavin’s abilities to lead this project, as his experience and passion strongly align” with the company’s desire to create a “unique and culturally infused experience.”