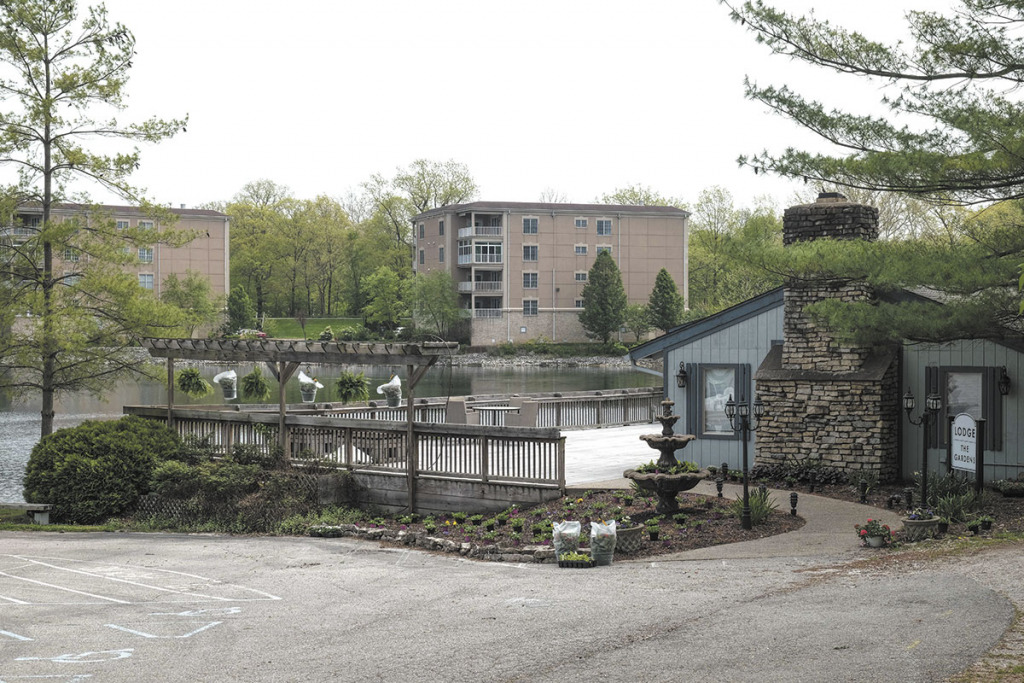 The team behind the proposed redevelopment of the Willows Event Center near Broad Ripple has withdrawn its proposal, just hours before it was set to be considered by a city commission.

JC Hart Co., Chase Development and Willows owner Evergreen LLC had been expected to present a request to the Metropolitan Development Commission on Wednesday to move forward with the development of more than 250 apartments and townhouses on an eight-acre site at 6729 Westfield Blvd. The project was expected to cost about $61 million.

Evergreen LLC was seeking city approval for the rezoning of the property to a designation that allows high-density residential development.

The project was met with fierce resistance by neighboring property owners and others in the Nora neighborhood of Indianapolis. The proposal was continued from a May MDC hearing to give the parties more time to find middle ground. City planning staff had recommended approval for the project.

The development team said it plans to continue fine-tuning the project in hopes of gaining broader support.

“The Willows redevelopment project is a smart and well-planned residential project, with the support of zoning staff, that would benefit the broader community. It includes a range of housing opportunities, ecological sensitivity and connectivity to the Monon Trail for residents and neighbors,” the team said in written remarks.

“In consultation with [City-County] Councilor Keith Potts, who asked us to continue our engagement with neighbors, we are withdrawing our petition today to see how we can refine the proposal to gain broader support. This may delay our timeline, but not our intentions to bring this quality development to the community.”

The $53 million apartment component from J.C. Hart called for three buildings totaling 238 units and 303 parking spaces along Westfield Boulevard, just north of an oxbow—or U-shape—in the White River. Apartments in the complex would range from $1,200 to $2,100 per month.

At least 10% of the units—23 total—were expected to be set aside for those making up to 50% of the area’s median income, a minimum requirement to receive financial support from the city

Chase Development would have spent at least $8 million to build the town houses, which would range from three to four stories, have two-car garages and cost $700,000 to $1 million. Those homes would front North Dawson Lake Drive, along the southern edge of a 13-acre pond.

In a statement, the group’s president, Peter Lander, and vice president, Lindsay Scott, said they welcomed the withdrawal.

“Our grassroots coalition is made up of hundreds of residents who love our city and tried for months to offer reasonable alternatives which the petitioners rejected. We were prepared to mount a thorough presentation today focusing on the fact that the developers were demanding two to five times the density called for in the Comprehensive Plan admittedly to make a better return on investment,” the statement said.

“We hope the petitioners’ action is finally a long-awaited recognition by them of the important principles set forth in the Comprehensive Plan. The coalition stands ready to engage constructively on future plans that comply with the Comprehensive Plan and recognize the city’s designation of this site as environmentally sensitive.”

Evergreen is expected to present a formal withdrawal during today’s MDC hearing.  If it so chooses, the development team can refile a petition for rezoning in the next three months, but doing so will require it to start the rezoning process from scratch.