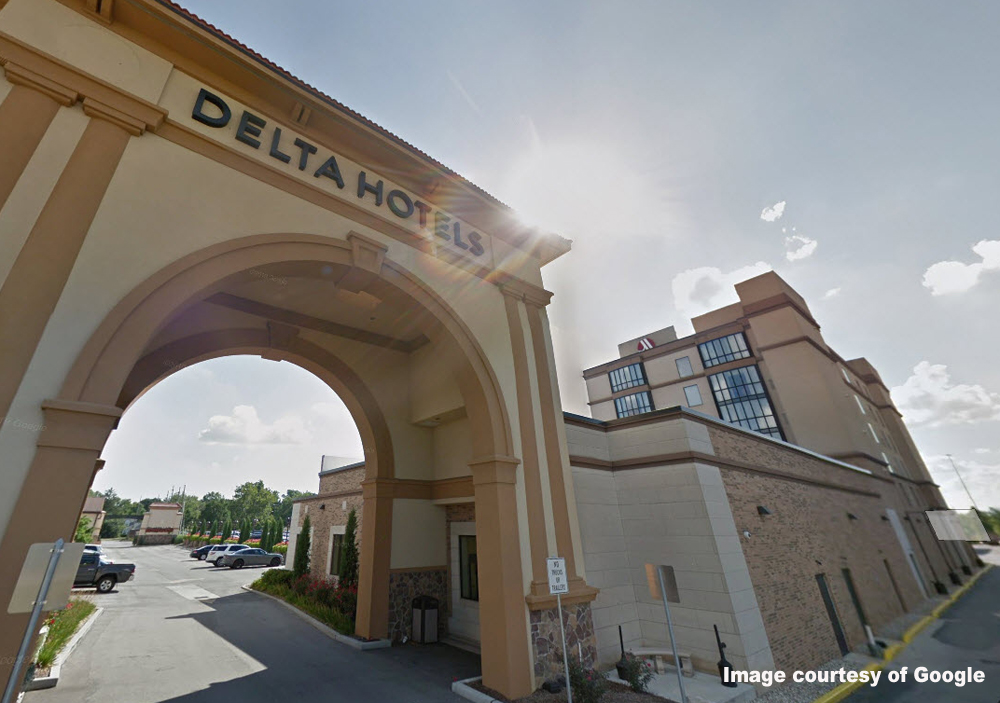 Three neighboring east-side hotels were sold this month to a Los Angeles-based company for a combined $30.5 million, bringing a change in management to the trio of hospitality properties.

The sale of the Fairfield Inn, Marriott and Delta hotels, all located southwest of the intersection of Interstates 70 and 465, was finalized Nov. 14.

According to county and state property records, the properties were sold by Shadeland Enterprises LLC and an affiliate, Midwest Investment Associates LLC, to 7202 East (Indianapolis) Tanford LLC, a firm with its principal office address in Los Angeles.

The new ownership is expected to bring some changes to the hotels, including upgrades for two of the properties.

“It’s just a tremendous opportunity for our people and for their careers,” said Mike Rodden, general manager of the Marriott since 2014. “People are always a little bit guarded about change, but there’s been a lot of excitement about the opportunities that this presents.”

Rodden spoke to IBJ on behalf of the new ownership group and management firm.

Previously managed by the owners, the hotels are now operated by Plano, Texas-based Aimbridge Hospitality, which manages more than 1,400 hotels in 49 states and 20 countries. The management change was effective with the sale of the hotels.

The three properties involved in the deal were:

Rodden said the Marriott is expected to undergo anywhere from “$10 to $20 million” in renovations over the next year, including updated guest rooms and common spaces. He said it’s likely work will begin in late spring.

“We did the initial planning with the prior owner and had a couple of test rooms done,” Rodden said. “But as the sale became imminent, we’ve kind of held off so we can transition over the next few weeks. We’ll probably have a better idea of when exactly we’re starting (soon).”

The Fairfield Inn is also expected to receive some renovations following the completion of the Marriott updates, although its rooms were updated last year.

The general manager said the Marriott and Fairfield hotels each average above 70% occupancy, and the Delta hotel is expected to be above 70% next year.

The Marriott has long been an overflow hotel for major events in and around Indianapolis, as it is one of the closest large hotels to the downtown area—about a 15-minute commute to the Indiana Convention Center and other downtown attractions.

“The city is certainly going to help with [occupancy] over the next couple of years with all the tremendous events we have coming up,” Rodden said.

One thought on “Neighboring east-side hotels sold for $30.5M to Los Angeles firm”