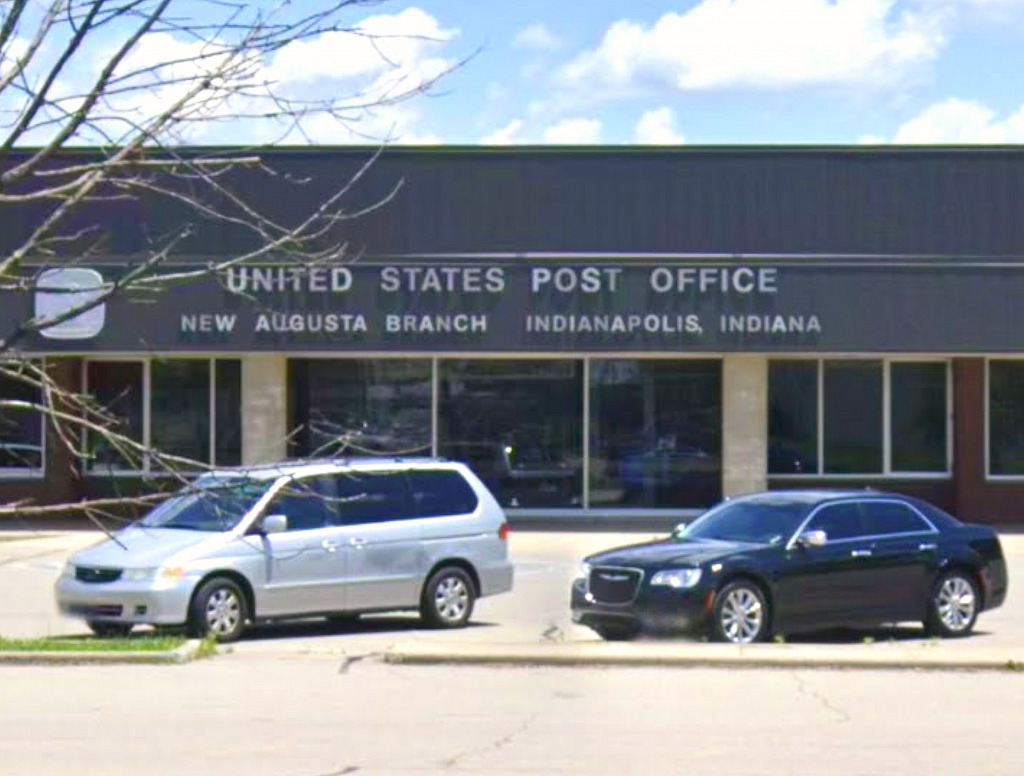 The former customer service manager at the New Augusta Post Office branch on the northwest side of Indianapolis is facing federal criminal charges in connection to the theft of $1.7 million in checks from the branch over a 13-month period that ended in mid-2021.

The U.S. Attorney’s Office for the Southern District of Indiana announced Wednesday that it has charged James Lancaster, 40, of Indianapolis with one charge of conspiracy to commit bank fraud and one charge of mail theft. The charges against Lancaster were unsealed late Tuesday.

Prosecutors allege that Lancaster used his position with the Postal Service to steal more than 270 pieces of mail from the New Augusta facility, 8401 Moller Road, near the intersection of 86th Street and Zionsville Road.

The thefts happened between May 11, 2020, and June 23, 2021, prosecutors say, and the stolen mail contained a total of $1.7 million in checks from more than 50 different local businesses.

Prosecutors allege that Lancaster worked with two Illinois residents—Lavaris Yarbrough, 26, of Calumet City and Jordan McPhearson, 30, of Blue Island. On March 1, both Yarbrough and McPhearson were indicted on charges of bank fraud and conspiracy to commit bank fraud.

If convicted, each of the three men faces up to 30 years in federal prison for conspiracy to commit bank fraud. Lancaster also faces up to five years in prison on the mail theft charge.

Lancaster is represented by attorney Sam Ansell of Indiana Federal Community Defenders. Ansell did not immediately return a message left on his voicemail Wednesday.