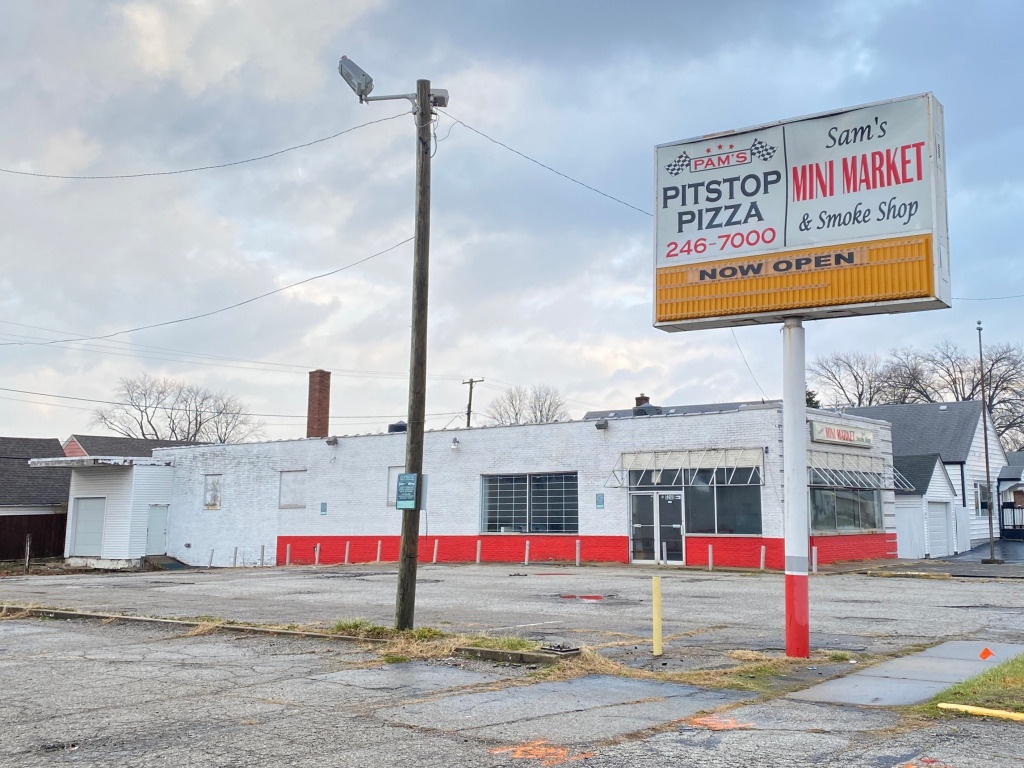 Josh Kline and Zoë Taylor, who previously worked as chefs at popular Fletcher Place restaurant Milktooth, plan to launch their own cafe, bakery and market in 2022.

Known as Borage, their new enterprise is expected to open in the second quarter of 2022 at the northeast corner of West 16th Street and Lynhurst Drive in Speedway.

Borage, 5240 W. 16th St., will occupy a lot that has been home to bygone businesses Pam’s Pitstop Pizza and Sam’s Mini Market. The restaurant, bakery and market will share space in a 5,000-square-foot L-shaped building.

Kline said it’s a good location for connecting with customers.

“There’s a ton of commuters who go through that area,” he said. “We’re going to have a commuter special in the morning, when folks can come in and get a coffee and breakfast sandwich or a pastry for one set price. We’ll also have family meal options for people on their way home from work.”

Borage, which rhymes with “porridge,” is an herb that’s native to the Mediterranean region. Kline said the plant produces high amounts of nectar to attract bees while also serving as a repellent to pests such as cabbage worms.

Kline said the business name is influenced by countries that adopted the borage plant because of its positive qualities.

“Neither Zoë or I are from Speedway,” he said. “We want to be a welcome addition to the community.”

Kline was hired in March 2020 as chef de cuisine at Turchetti’s Salumeria in Fountain Square.

“We had one week where we had my whole new menu roll out,” Kline said. “Then, ‘boom,’ the pandemic hit.”

After helping Turchetti’s shift focus to take-and-bake meals and carry-out orders, Kline left that role in July 2021 to make plans for Borage.

Taylor operated a pastry box business from the couple’s home following her time at Milktooth.

“She was cranking out 120 to 140 pastries from our home kitchen every weekend,” Kline said.

He said future Borage customers can look forward to a sourdough bread Taylor is perfecting.

“We eat it every single day at our house,” Kline said. “It’s tangy; it’s chewy. It’s perfect for toast or a sandwich.”

The Borage cafe will seat 50 to 60 people inside with an additional 20 to 30 on an outdoor patio.

Development firm KennMar owns the site where Borage will open. KennMar previously purchased and remodeled a former Chase Bank on the southeast corner of the intersection.