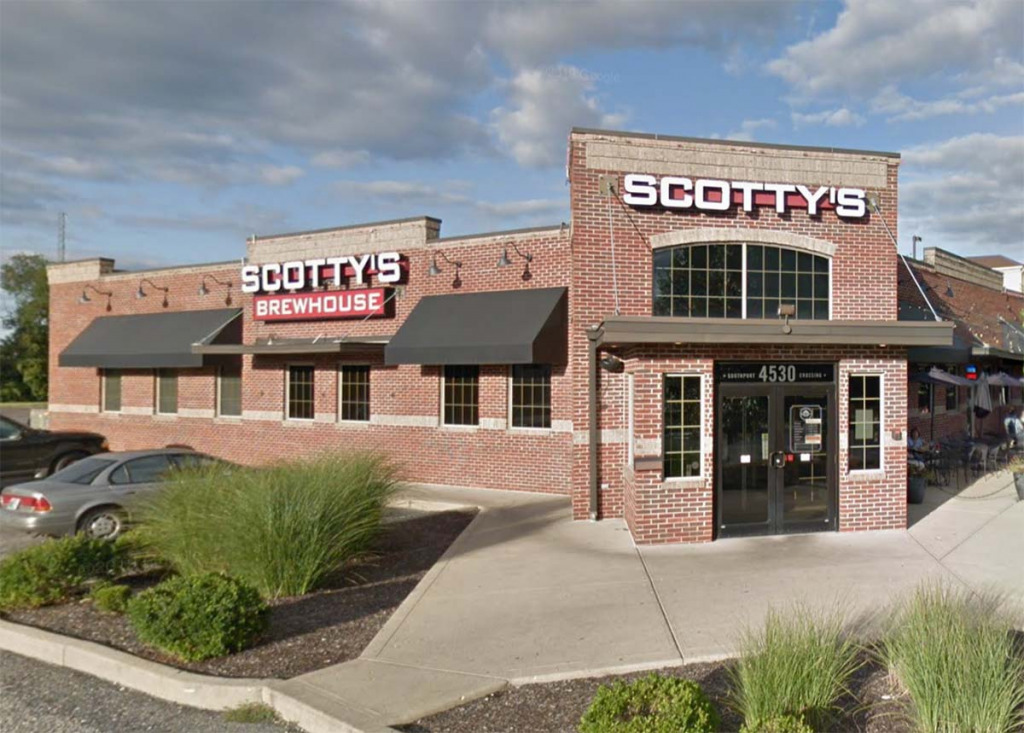 The site at 4530 Southport Crossing Drive has been vacant since Scotty’s closed the location in April 2019. (Image courtesy of Google)

The owner of several local Indian and Pakistani restaurants plans to open Royal Indian Restaurant and Banquet Hall at the former Scotty’s Brewhouse location in Southport.

The site at 4530 Southport Crossing Drive, which has been vacant since Scotty’s closed the location in April 2019, is just southwest of the Southport Road and Interstate 65 interchange.

Johal said he’s working to open the restaurant and banquet hall within the next month.

Initially, the restaurant and banquet hall will both operate in the existing building. Johal said he plans to evaluate the business next year and, if things are going well, build an addition on the south side of the property.

Scotty’s Brewhouse was a chain of restaurant/bars that got its start in Muncie in 1996 and grew to 17 locations in four states before declaring bankruptcy in 2018 and eventually going out of business.