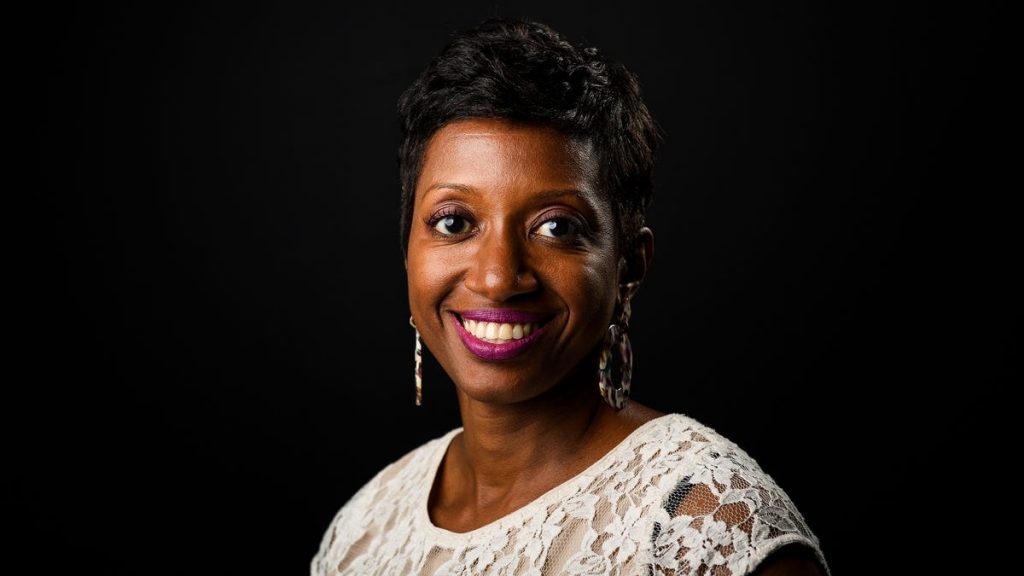 Gannett Co. on Wednesday announced it has hired Katrice Hardy as executive editor of The Indianapolis Star.

Hardy will become the first African-American and first woman to hold that title at the newspaper, Gannett said.

Hardy has been serving as the executive editor of The Greenville News in South Carolina and as the USA Today Network’s regional editor for the South, overseeing newsrooms in Alabama, Arkansas, Louisiana, Mississippi and North Carolina.

In her new job, Hardy will become a regional editor in Indianapolis, overseeing more than two dozen newsrooms in Indiana, Kentucky and Illinois.

Hardy joined Gannett in 2016 after two decades at The Virginian-Pilot in Norfolk, most recently as managing editor.

Hardy replaces Ronnie Ramos, who left the Star in December to become executive editor of The Daily Memphian in Memphis, Tennessee.