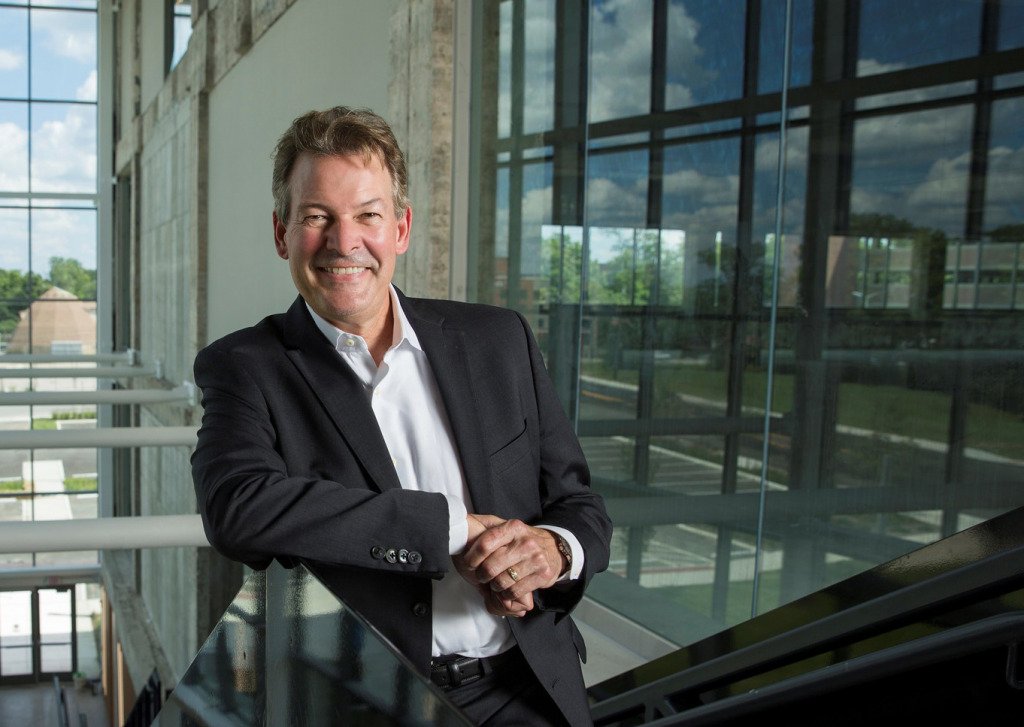 David Adams served as executive director of the Indiana Public Retirement System from 2007 to 2007. (Image courtesy of the state of Indiana)

David J. Adams, the chief innovation officer of the University of Cincinnati, has been named commissioner of the Indiana Department of Workforce Development by Gov. Eric Holcomb.

Adams replaces former DWD Commissioner Fred Payne, who announced in June that he was stepping down to become chief executive officer of the United Way of Central Indiana. Adams is set to begin his DWD tenure on Sept. 19, according to a release from the state on Friday.

Adams is returning to state government, having served as executive director of the Indiana Public Retirement System from 2005 to 2007. But he also brings extensive experience in higher education, which is a particular focus of the state’s efforts to provide highly skilled workers for increasingly sophisticated employers.

As chief innovation officer at the University of Cincinnati since 2017, Adams is the leader of the Cincinnati Innovation District, which focuses on attracting, developing and retaining talent in collaboration with employers.

“David Adams has spent decades focusing on the connections between workforce talent and the needs of today’s industries, and he leads with a tremendous energy that brings results, time and time again,” Holcomb said in a media release. “I’m excited David is returning to Indiana and the impact he will make in helping our Department of Workforce Development to skill up our workforce to be second-to-none and prepared for the next phase of our economic growth.”

Prior to joining University of Cincinnati, he was the University of Louisville’s chief administrative officer for six months in 2017 and the CEO of its Institute for Product Realization from January 2016 to June 2017.

“I’m looking forward to the opportunity to connect and convene Indiana’s talent pool with the resources the state has built to skill-up workers, matching them with the best in-demand careers that they are suited for,” Adams said in a media release.

He earned a bachelor’s degree in industrial engineering from University of Louisville in 1985 and a master’s degree in the same subject from the same university in 1986.

He since has served in a wide variety of engineering, management and consulting positions for several firms. He also is a board member of the Purdue Research Foundation, Cincinnati USA Regional Chamber and CincyTech USA.

One thought on “Holcomb names new commissioner of workforce development”