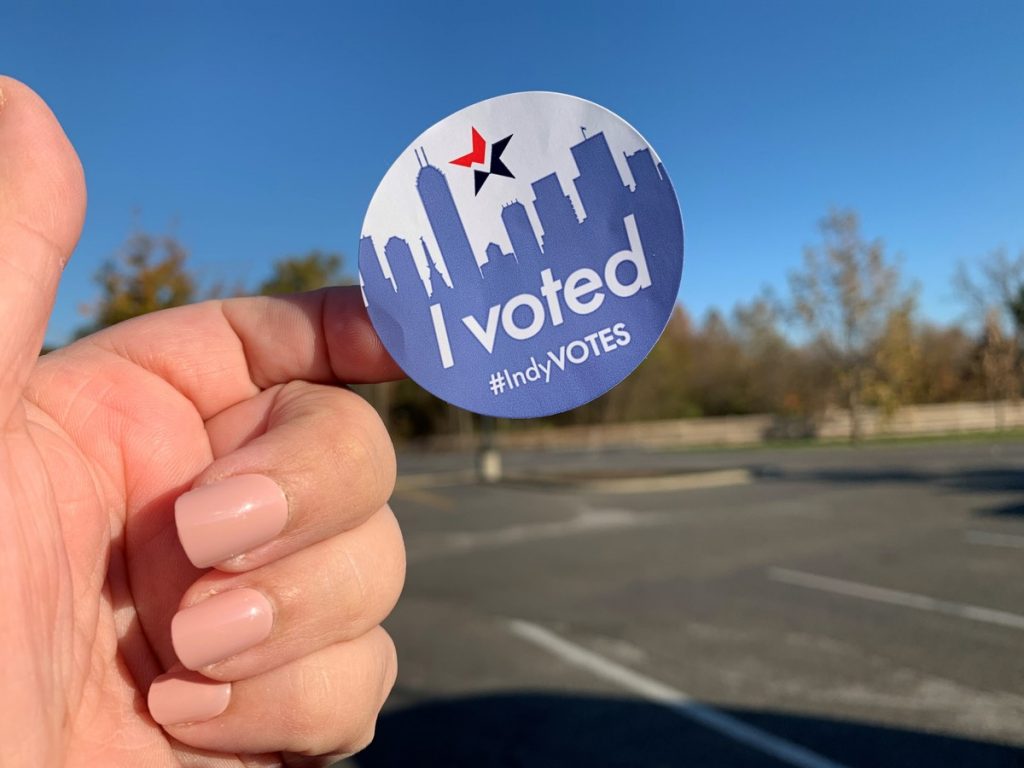 Casting a ballot by mail will now be an option for all Indiana registered voters in the upcoming primary election.

The Indiana Election Commission on Wednesday morning voted to make that change, along with approving several other updates to reflect the new June 2 primary election date.

Gov. Eric Holcomb and Secretary of State Connie Lawson announced last week that Indiana’s May 5 primary would be postponed to June 2 out of public health safety concerns due to the coronavirus pandemic.

At that time, Lawson also recommended expanding the vote-by-mail option and extending deadlines related to the primary. Currently, Indiana voters can vote absentee by mail only if they have a specific reason, such as being required to work the entire 12 hours that polls are open or having a disability.

According to an order approved unanimously by the four-member, bipartisan election commission on Wednesday, all registered voters will be eligible to vote absentee by mail and all deadlines have been extended 28 days to correspond with the new date.

The new voter registration deadline is May 4, and early voting begins May 5.

If a voter has already submitted an application to vote by absentee by mail, it will be accepted. And that includes any application that might have previously been denied.

Family members and caregivers will be allowed to deliver absentee ballots, instead of limiting delivery to only a member of the household. County election boards are being encouraged to work with health care facilities on how to safely deliver mail-in absentee ballots that have to be taken into those places.

All ballots with the May 5 primary date will be valid and accepted.

“Moving an election is clearly not as simple as just saying it’s going from May 5 to June 2,” board member Zachary Klutz said. “This is a comprehensive order…. It’s as comprehensive as possible I think to ensure the most voter turnout while also protecting the health of the voters.”

The election commission is also directing the Indiana Election Division to create an online application process for voters to request mail-in ballots.

Election boards will be allowed to start counting absentee ballots at 6 a.m. on Election Day, and all of those ballots must be counted by June 12.

Lawson previously told reporters that a widespread vote-by-mail election could significantly slow down how quickly ballots can be counted.

It’s possible even more changes will be made before the primary. The election commission is scheduled to meet April 22 to determine whether the election needs to be changed to completely vote by mail and address any issues or concerns from the Democrats and Republicans about the state party conventions scheduled in June.

“We understand that these changes will cause difficulties, but difficulties are being faced everywhere,” Klutz said.

“I’m grateful for the action taken to remove barriers to the ballot box and protect Hoosiers’ safety,” Zody said in a written statement. “Hoosiers shouldn’t have to choose between putting their health at risk and exercising their constitutional right to vote.”