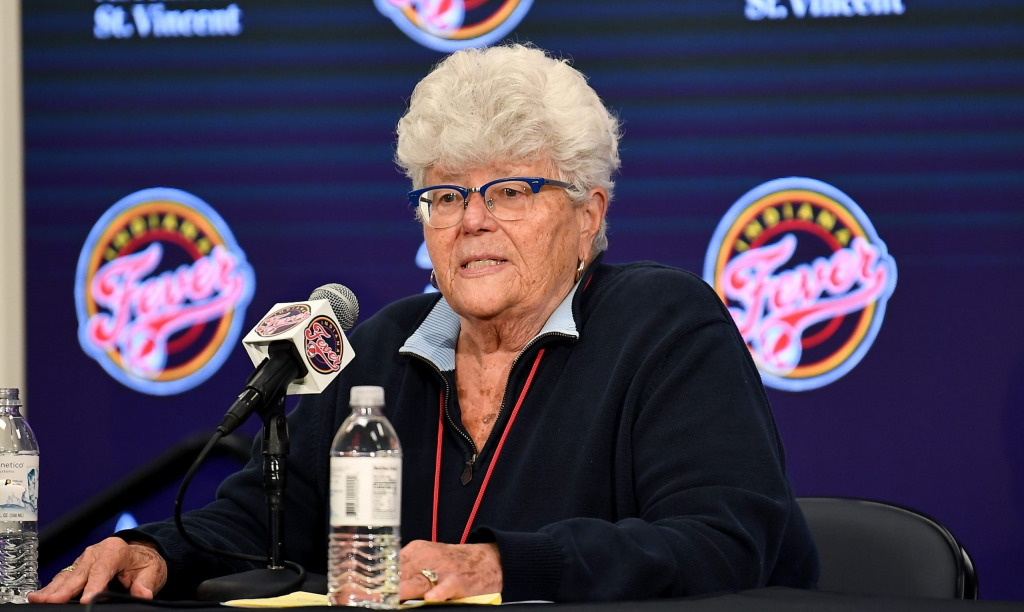 The Indiana Fever on Friday removed the “interim” tag from General Manager Lin Dunn’s title and extended her contract, the team announced.

Dunn, 75, who coached the Fever to the 2012 WNBA title, took over as interim general manager and senior adviser for the team’s basketball operations in February after the resignation of Tamika Catchings.

“[Dunn] has been a steadying hand and an important asset for our exciting, talented roster of up-and-coming stars, and we are thrilled she will be with us into the future,” Rick Fuson, CEO of Pacers Sports & Entertainment, said in written remarks.

The Fever also announced that Director of Operations Hillary Spears will be promoted to assistant general manager.

Under Dunn as a coach, the Fever were one of the most successful teams in the WNBA. She coached the Fever to seven winning seasons from 2008-2014 and two WNBA Finals appearances before retiring from coaching. But the franchise has managed just one winning season (2015) since her retirement and hasn’t qualified for the playoffs since 2016.

The Fever have made some changes heading into the 40-game 2023 schedule, which begins May 19. Christie Sides was named coach in November. She takes over for Carlos Knox, who was the interim coach after Marianne Stanley was fired in May. Sides added two new assistant coaches on Jan. 4: Jessie Miller and Karima Christmas-Kelly.

The team also has the No. 1 pick heading into April’s WNBA draft and is projected to take 6-foot-5 Aliyah Boston from the University of South Carolina. A year ago, the Fever drafted four players in the first round, including 6-foot-3 forward NaLyssa Smith from Baylor with the No. 2 pick

Dunn coached the Purdue University women’s basketball team from 1987 to 1996, compiling a 206-68 record and four trips to the NCAA Sweet 16, including a Final Four appearance in 1994.