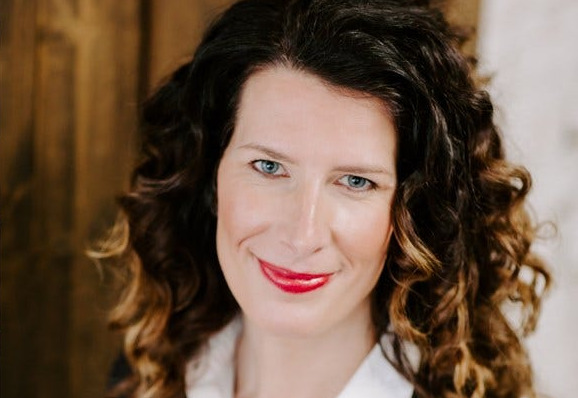 The funding round, announced by the company Tuesday, was led by a new investor: Richmond, Virginia-based Blue Heron Capital. Other investors in the round include Beringea, a venture investment firm with offices in London and in Farmington Hills, Michigan; Westlake, Ohio-based Mutual Capital Partners; Salt Lake City-based Signal Peak Ventures; Chicago-based M25; the Indiana Next Level fund and 50 South Capital Advisors; Indianapolis-based Elevate Ventures and High Alpha; and Carmel-based Allos Ventures.

Blue Heron Operating Advisor Scott Sanner has joined Authenticx’s board of directors as part of the venture firm’s investment in the company.

“We’re delighted that we were able to raise this substantial of a fundraise in an environment that’s an interesting time to raise money,” said Authenticx CEO Amy Brown.

The latest funding was a Series B round for Authenticx—the company’s second major post-seed funding round. The company previously raised a $7.5 million Series A round in June 2021, and a $1.3 round in early 2020.

Authenticx’ software allows customers in the health care and insurance industries to analyze millions of client interactions such as phone calls, texts, online chats or emails. Customers can use the data in various ways: to improve their call centers, for instance, or identify instances where patients are having trouble resolving an insurance issue.

“We can help [customers] understand not only that it’s happening, but also the prevalence and the root cause of it,” Brown said.

The company has 85 employees, about three-fourths of whom live in and around Indianapolis.

Brown said Authenticx plans to deploy its new funding in multiple ways, including hiring between five and 10 additional people for the company’s software development team and supporting sales and marketing efforts.