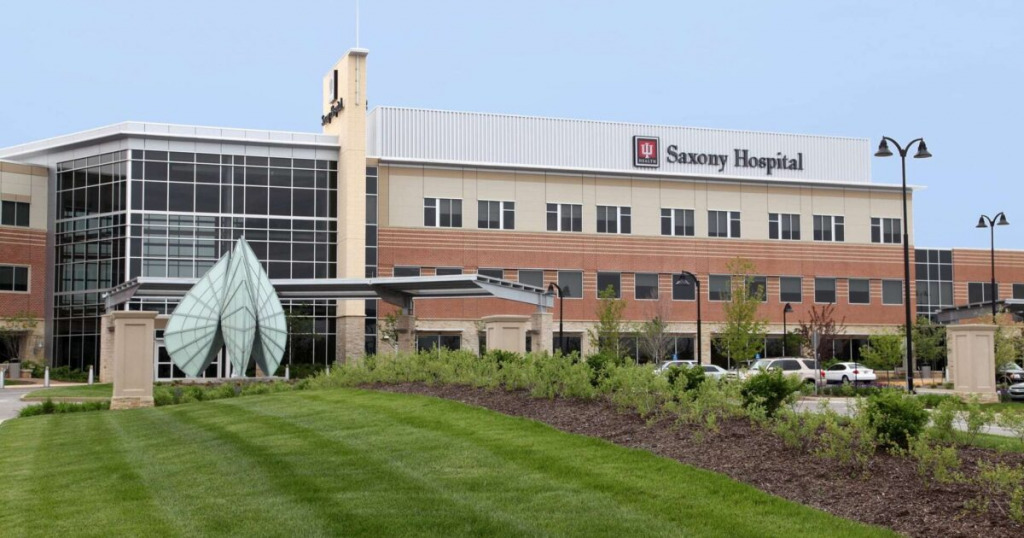 Indiana University Health on Tuesday announced plans for a $287 million dollar expansion of its 10-year-old hospital in Fishers.

The IU Health Board of Directors approved funding for the expansion of IU Health Saxony Hospital, 13000 E. 136th St., in late October, according to a news release.

Population growth in Fishers, which has skyrocketed almost 30% over the past 12 years to an estimated 101,000 people, spurred the decision.

“Fishers is the sixth-largest city in Indiana today, and with notable population growth expected each year, could be as much as 50% larger by the year 2040,” Doug Puckett, president of IU Health’s Indianapolis Suburban Region, said in a written statement. “Community members and leaders have told us what they need and want from IU Health to best serve that growth. This investment will allow us to do that.”

The planned expansion of IU Health Saxony—which will be renamed IU Health Fishers—will increase the number of inpatient beds by 50, from 38 to 88. It will also add new and expanded services in obstetrics and gynecology; ear, nose and throat; nephrology; and pulmonology.

IU Health expects to break ground on the project in late 2022 with completion in 2025. It said the expansion would add stand-alone outpatient physician office developments in the community and grow the square footage of the hospital campus by nearly 50 percent.

Officials estimated the expansion will double the hospital’s workforce.

“Through research and patient migration patterns, we’ve found that many patients in the Fishers community and on the northeast side of Indianapolis would like to receive their health care closer to home but are traveling elsewhere because the current service offerings aren’t diverse enough,” Chad Dilley, chief operating officer at IU Health Saxony Hospital, said in a written statement. “We’re thrilled to further our investment in the health and well-being of Hoosiers in and around the Fishers community by providing patients with greater access to highly skilled care that’s closer to home and consistent with their needs.”