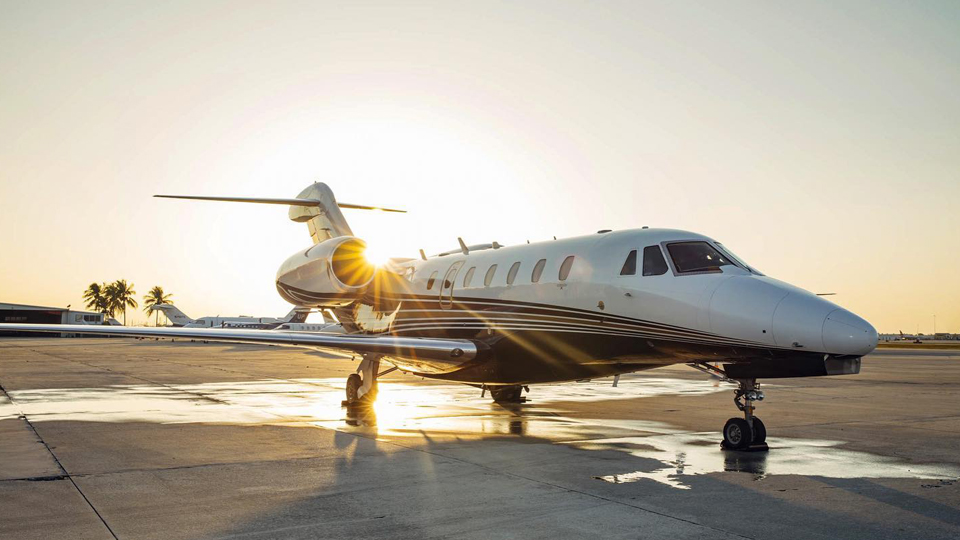 Hancock County-based Jet Access announced it will break ground Friday on a nearly 23,000-square-foot aviation hangar at the Indianapolis Regional Airport in Greenfield. The company said the new building will accommodate large-cabin business jets, such as a Gulfstream G650.

In November, Jet Access merged with Eagle Creek Aviation, which is located on the west side of Indianapolis.

The company said the new hangar will allow it to better serve companies looking to conduct or start new businesses in central Indiana.

The hangar is expected to be completed this fall.