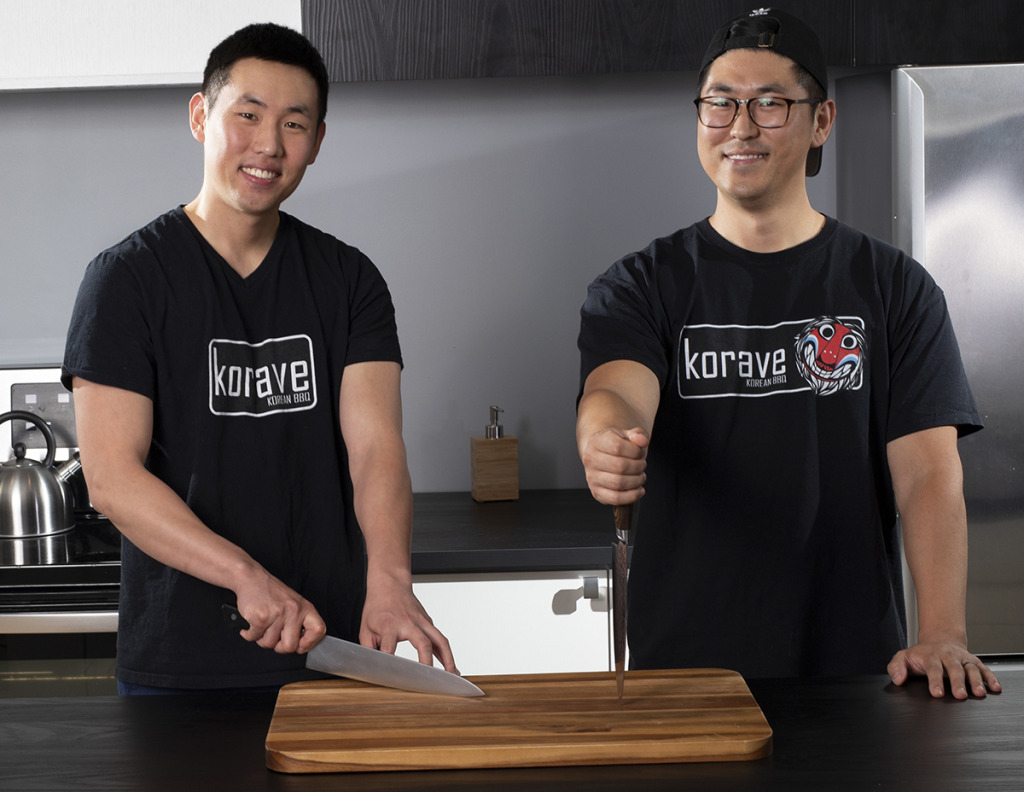 Korave Korean BBQ, which opened in the Fishers Test Kitchen in 2019, plans to move from that location into a new spot at Castleton Square Mall this fall.

Korave was one of the three original tenants at the Fishers Test Kitchen, which is a restaurant accelerator located at the Yard at Fishers District. The test kitchen is inside the Sun King Fishers Innovation Brewery and serves as the brewery’s dining component.

The concept for the Test Kitchen is to give chefs space to launch a new concept and build their business for a year or two before leaving to open their own shop elsewhere.

The restaurant’s last day in Fishers will be Sept. 19, and it will open at the Castleton Square food court between late September and mid-October, said Jung Gyu “John” Kim, who owns the restaurant with his brother, Jung Min “Kim” Kim.

The brothers are originally from South Korea. They moved to the U.S. to attend culinary school in Utah, then operated a sushi franchise and launched a food truck before moving to Fishers in 2018 to become part of the Test Kitchen. Korave’s menu includes rice bowls, tacos, nachos and poutine.

Originally, the brothers had planned to keep Korave’s Fishers location open until February. But because of the staffing shortage that’s hitting the restaurant industry right now, they decided they couldn’t handle having two locations open at once.

“Since fall and winter’s coming, business will slow down—but we still have to have staff. We didn’t want to take a high risk,” John Kim said.

When it moves to Castleton, the restaurant will have a slightly different name, going by Korave Modern Korean. John Kim said the name change is intended to clarify what the restaurant offers. Traditional Korean barbecue involves customers grilling their own meats tableside, and that’s not what Korave does, so the brothers decided a name change would be best.

The menu at Castleton will change slightly, John Kim said, but it will still include Korave’s signature fat stack cookies—thick cookies served warm in various flavors, from recipes developed by John Kim and his wife, Julie Kim.

John Kim said he and his brother settled on Castleton Square because they wanted to be close to their existing customer base, and because they thought being in a food court would give them exposure to a lot of foot traffic.

The brothers are already looking ahead to opening another location. Based on customer feedback, John Kim said that location might be on the west side, Broad Ripple or downtown Indianapolis. The brothers plan to start scouting for sites in the spring of 2022.