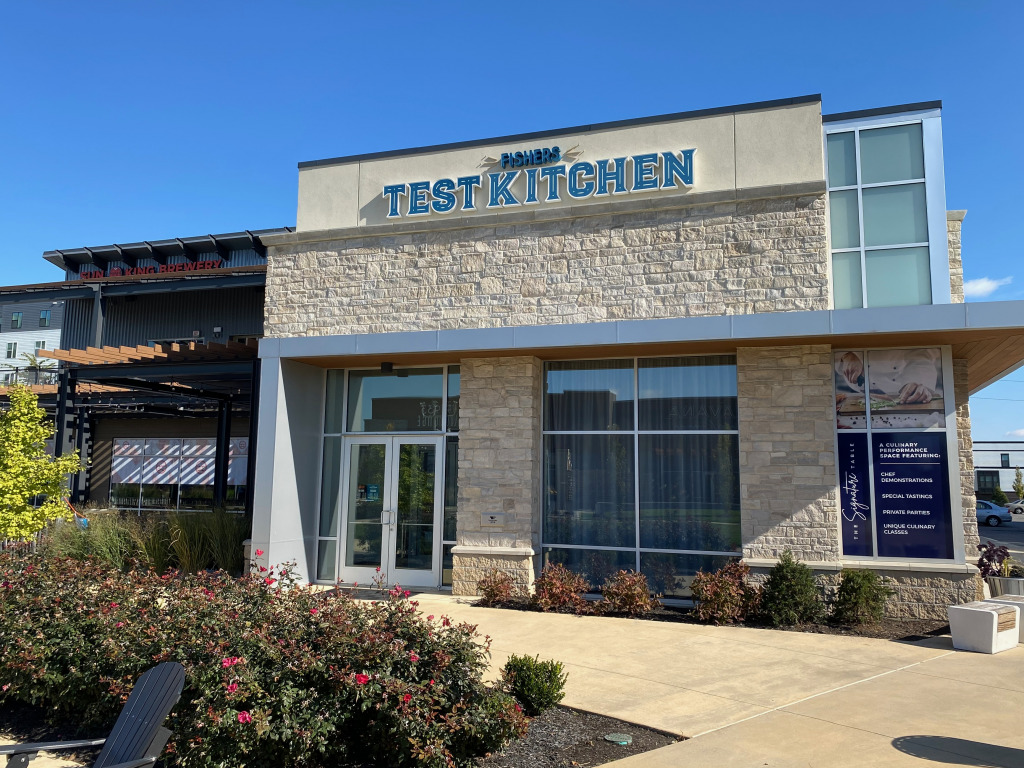 The show, headlined by celebrity judge Gordon Ramsay, awarded Murphy its $250,000 prize on a season finale that aired last September.

“It is hard to contain my excitement around the opening of Inspo at Fishers Test Kitchen,” Murphy said in a prepared statement. “Mainly because I am going to be able to put smiles on the faces of the community that has supported me on my journey thus far. Inspo is a ‘thank you’ to all of you, and hopefully another large step in Fishers staking claim in the elevated food scene.”

The restaurant accelerator launched in February 2020 at a space shared with a Sun King Brewing tasting room, 9713 District N. Drive.

Following the Fishers Test Kitchen model, Murphy will have up to 18 months to test menu items and operations before determining Inspo’s future.