Home » More companies than ever are sharing how much jobs pay 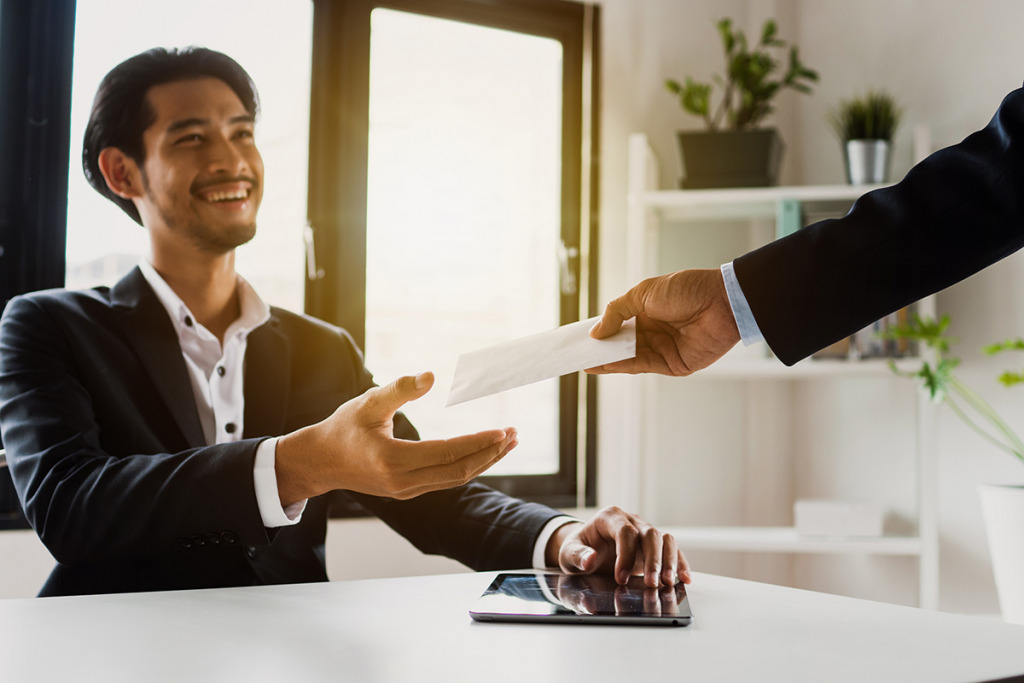 Ready or not, what your job pays is about to get a lot less private.

California, with its roughly 19 million workers and some of the biggest U.S. companies, Tuesday became the latest state to join a quickly growing nationwide salary transparency movement.

Just a year ago, only Colorado required employers to list salary ranges on job postings. In November, a similar rule in New York City will go into effect followed by another in Washington state early next year. With California joining, companies like Alphabet Inc., Meta Platforms Inc., Walt Disney Co. and Wells Fargo & Co. will have to comply by January 2023. New York state Governor Kathy Hochul also has a bill on her desk and a few other states mandate companies share pay pay expectations for open roles on demand.

Even in places where it’s not required, employers have started listing pay information on job ads—with more likely to follow. A recent survey of executives from Willis Towers Watson found that 17% of companies already voluntarily list pay ranges and another 62% of organizations are planning to do the same or are considering it.

“We’re approaching the point at which a job posting without pay will be like going through a supermarket and not seeing a price on your can of soup,” said Scott Moss, director of the division of labor and statistics at the Colorado Department of Labor and Employment, where he oversees enforcement of the state’s pay transparency law.

Regulators have latched onto salary transparency as a way to chip away at the stubborn gender and racial wage gaps. Historically, employers have kept pay shrouded in secrecy, reinforcing longstanding taboos that keep workers hush about what they make. That can lead to inconsistencies that disproportionately hurt women and other underrepresented workers. A little sunlight, however, can reveal discrepancies and force corrections.

These new crop of laws doesn’t mean everyone will know exactly how much their desk-mates are making. But they demand just enough information to help employees suss if they’re underpaid. All anyone has to do is look at open positions for their current role and see if, or where, they fall in the range.

“Companies are extremely concerned and they are anticipating employees raising their hands [for pay bumps,]” said Nancy Romanyshyn, a director at Syndio, which makes software that helps companies eliminate pay disparities. At the very least, managers need to be ready to explain why some jobs pay more or less than others to help workers understand where they fit in. In some cases, they may even have to reset or reevaluate pay.

Workers increasingly agree with that sentiment. In a recent survey from the human resources analytics platform Visier, 80% of respondents said they wanted some form of salary transparency and 68% said they would switch jobs to work somewhere with greater visibility into pay. Younger generations are also much more likely to feel comfortable sharing how much they make than older ones.

Andrew Wright, a Denver based finance professional currently on the hunt for a new job gets turned off when he comes across otherwise good opportunities missing that crucial data. “Even if there’s a job where the duties and the day to day things sound interesting to me, if I know that they are supposed to be listing the salary and they don’t, that does lose a bit of trust,” the 31-year-old said.

Wright says he has seen postings that try to skirt Colorado’s rules by being vague where the job can be done.

Some companies, trying to get ahead of regulations and appeal to workers like Wright in a tight labor market, have decided to be upfront about pay for all new roles, regardless of location. Seattle-based Microsoft, for example, announced a blanket salary-range rule for all postings – not just ones based in Washington state, as will be required by the state’s law in a few months.

Job search portal Indeed earlier this year said 75% of new postings to its site include salary expectations; LinkedIn reported a 35% increase in the phenomenon in the first half of this year. Justin Hampton, a compensation specialist, has also seen a rise in public pay data in the U.K., India, Australia, New Zealand and the United Arab Emirates.

Some organizations may continue to resist the trend. State fines for violating pay transparency laws are relatively minor, starting as low as $100 per incident. Some, like New York’s, exclude first-time offenders. And of course, many states don’t have such laws.

In addition, there are no requirements about listing bonuses or benefits, which make up a good chunk of compensation. And, to skirt the rules, employers could forgo posting openings altogether, using backchannel recruiting and networking to fill jobs, which can hinder diversity efforts. Though, that’s difficult to do when hiring on a large scale.

Still, Colorado so far has only fined three companies out of the 278 complaints it has investigated. Moss, Colorado’s enforcer, said most big firms got on board almost immediately. Some smaller companies weren’t initially aware of the law or didn’t have the staff to quickly comply.

“Companies are smart enough to know ‘We can like it, we can hate it, it’s happening regardless. So it would behoove us to prepare and make sure we’re putting our best foot forward.'” Syndio pay consultant Romanyshyn said. “Companies need to have a grown-up conversation with employees about how they get paid.”