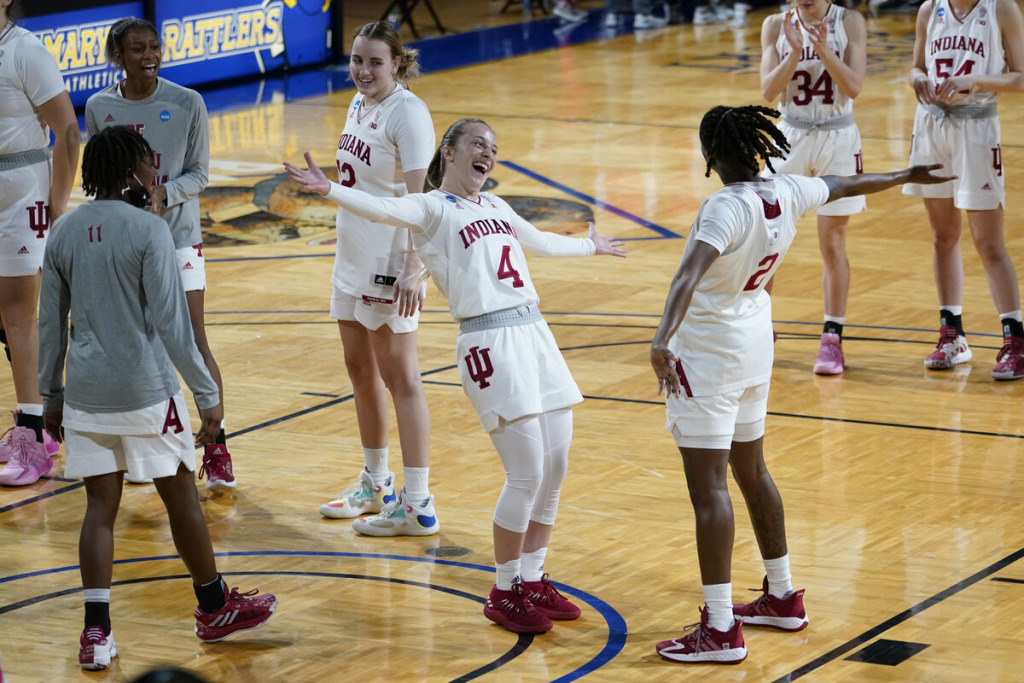 Indiana vs. Belmont during the NCAA Division I Women’s Basketball Tournament at Bill Greehey Arena on March 24 in San Antonio. (Photo by Scott Wachter/NCAA Photos)

Under sharp criticism during its marquee March Madness tournaments, the Indianapolis-based NCAA said Thursday it is hiring a law firm to review potential gender equity issues related to how it conducts its men’s and women’s championship events.

The NCAA has been accused the past two weeks of not providing equal amenities to the teams in the men’s and women’s Division I basketball tournaments. Among other things, female players, coaches and staff in San Antonio have criticized the NCAA for not initially providing a full weight-training area to the women’s teams, noting the men’s teams in Indianapolis did not have the same problem.

The NCAA has apologized and President Mark Emmert said Thursday that Kaplan Hecker & Fink LLP, which has experience in Title IX and gender equity issues, will conduct an “independent equity review” and evaluate the organization’s “practices and policies and provide recommendations on steps we can take to get better.”

“The NCAA will continue to aggressively address material and impactful differences between the Division I men’s and women’s basketball championships,” Emmert said in a statement. “While many of the operational issues identified have been resolved, we must continue to make sure we are doing all we can to support gender equity in sports. As part of this effort, we are evaluating the current and previous resource allocation to each championship, so we have a clear understanding of costs, spend and revenue.”

The latest damage control from the NCAA comes amidst mounting scrutiny from outside college sports. Democratic lawmakers on Capitol Hill have asked for answers from Emmert and NCAA officials about what happened with the two tournments.

“I have made clear that Kaplan Hecker and the staff supporting them will have direct access to the Board of Governors to discuss any issue that may arise during their work while Kaplan Hecker is conducting this review and assessment,” Emmert said in his statement. ““While it is still very early in the process, we hope to have these preliminary assessments in late April, with a final report this summer after all of our championships are completed.”