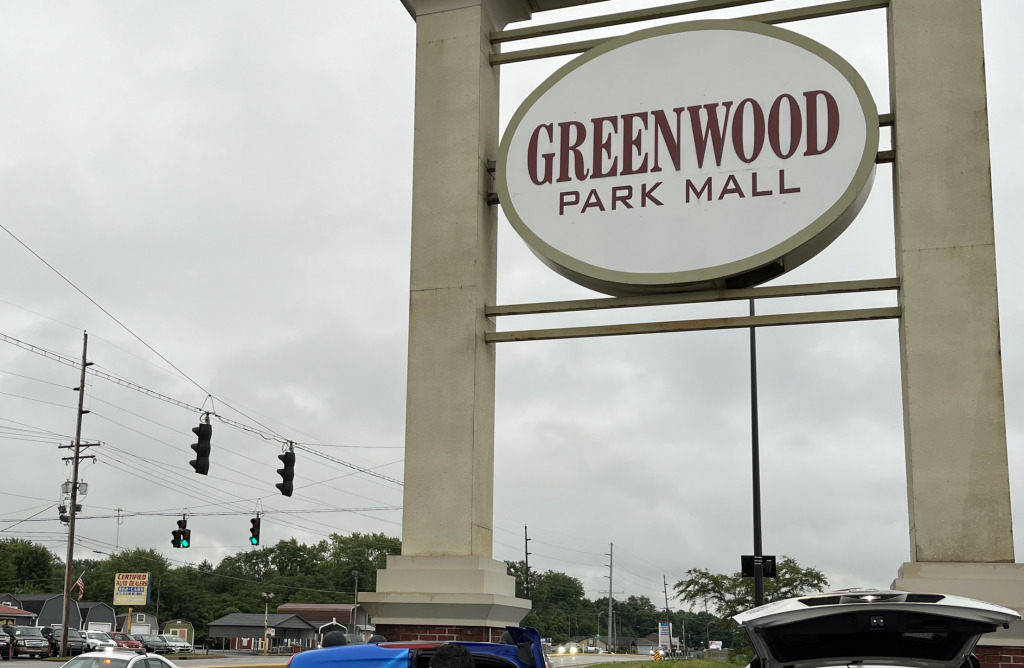 A gunman opened fire at Greenwood Park Mall on Sunday, killing three people and injuring two others before he was shot to death by a man police are calling a “good Samaritan,” Greenwood Police Chief James Ison said Sunday evening.

“It’s horrible,” Ison said at press briefing near the mall after the shooting. “It’s rocked us to our core.”

Ison said an adult male walked into the food court carrying a rifle and several magazines of ammo and began shooting people before he was shot by a man identified as a 22-year-old from Bartholomew County, south of Greenwood.

“The real hero of the day is the citizen that was lawfully carrying a firearm in that food court and was able to stop the shooter almost as soon as he began,” Ison said.

Ison said Sunday night that a 12-year-old girl was one of the two people who were injured. Both of the injured victims were in stable condition, he said.

The City of Greenwood said a 2 p.m. press conference was scheduled for Monday at which officials would have further details about the incident, including identities of the victims.

Police confiscated a suspicious backpack that was in a bathroom near the food court and determined it contained no explosives. Ison declined to reveal the contents.

A statement on the mall’s website said the the shopping center was closed on Monday and would reopen Tuesday at 11 a.m.

The mall has been the site of several gun-related incidents over the past several months.

Mall owner and landlord Simon Property Group said it planned to make security upgrades at the mall in February after two separate robberies in the parking lot in which the victims reported being held up at gunpoint.

In Late October, a man injured himself in an accidental shooting inside the mall.

In early November, Greenwood Police reported an accidental gun discharge involving a teen without a gun permit in the Macy’s parking lot. The teen was injured in the incident.

Simon Property Group has a blanket “Code of Conduct” policy that says no weapons are allowed at its properties. Nevertheless, a statement issued Monday morning by Greenwood Park Mall praised the man who stopped the shooter.

“We grieve for the victims of yesterday’s horrific tragedy in Greenwood,” the statement said. “Violence has no place in this or any other community. We are grateful for the strong response of the first responders, including the heroic actions of the good Samaritan who stopped the suspect.”

In the statement, the mall said it “has a strong relationship with the Greenwood Police Department and maintains an active and robust security program at the property.”

Those measures, it said, include:

Automated license plate readers are an increasingly more common security device used by police departments and private property owners. The devices automatically send alerts to police when they identify license plates on vehicles that have been stolen or are owned by criminal suspects.