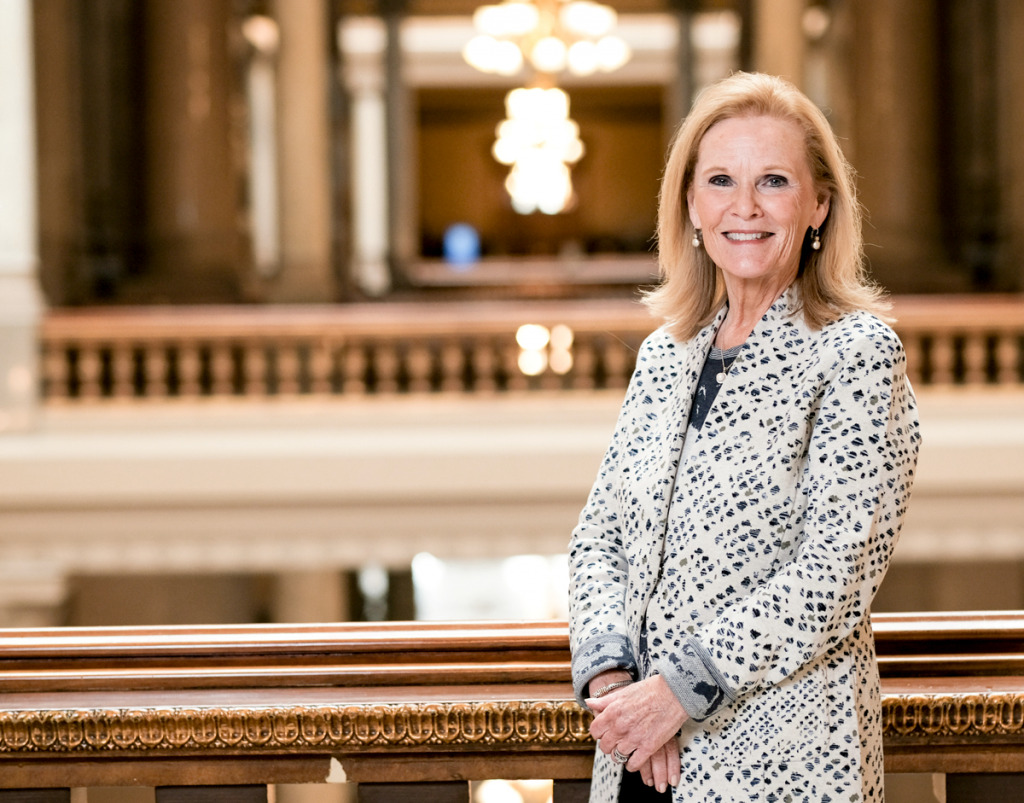 Indiana Commissioner for Higher Education Teresa Lubbers plans to step down from her position at the end of the 2022 legislative session, ending a nearly 13-year run in the job, the governor’s office announced Tuesday morning.

Lubbers, 70, represented District 30 in the Indiana Senate for 17 years before resigning in 2009 to take over the 14-member Indiana Commission for Higher Education after being appointed by former Gov. Mitch Daniels.

She will also leave her role as chair of the Governor’s Workforce Cabinet, which she took in 2019 after being appointed by Gov. Eric Holcomb.

“Throughout my career, I have been blessed with opportunities for service that have enriched my life both personally and professionally,” Lubbers said in written remarks. “None of these roles has been more meaningful to me than my tenure at the Indiana Commission for Higher Education. It has been my privilege to serve alongside a talented staff and visionary commission members who are committed to students and the state. I look forward to new ways to contribute to this next chapter of my life while ensuring a smooth transition to new leadership for the commission.”

The governor’s office credited Lubbers with moving Indiana toward its goal of having at least 60 percent of Hoosiers with education and training beyond high school—gaining 15 percentage points toward that goal over the past several years.

It said Indiana has been tops in the Midwest and fourth nationally in distributing need-based aid.

“Indiana has been fortunate to have Commissioner Lubbers devote her time in public service to the benefit of Hoosiers with her work in higher education and workforce issues for our state for many years,” Holcomb said in written remarks. “We are grateful for her passion for students and employers and for helping Indiana make strides toward ensuring all Hoosiers have the education and training they need to prosper.”

Lubbers began her career in public service as public information officer for Richard Lugar when he was mayor of Indianapolis. She then served as deputy press secretary in Sen. Lugar’s office before pursuing a career in public relations and later running for office.

She’s a graduate of Warren Central High School, with an undergraduate degree from Indiana University and a master’s in public administration from Harvard University.

Lubbers received IBJ’s Michael A. Carroll Award in 2020 in recognition of her years of service as a community leader.

“Teresa Lubbers’ contributions during 12 years at the Commission for Higher Education will be seen as historic, but they are only part of the story,” Mitch Daniels, now president of Purdue University, said in written comments. “She has served Indiana for a half-century with great skill at all three levels of government, somehow still making time for innumerable volunteer and civic involvements. To cite just one example of her legacy, thousands of young graduates of Indiana’s charter schools owe their improved life prospects to Teresa Lubbers.”