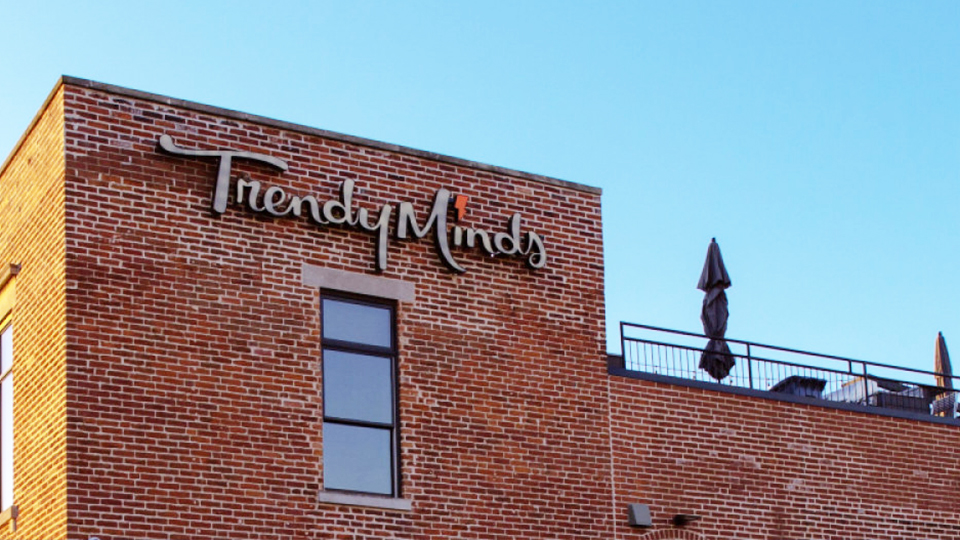 Indianapolis-based TrendyMinds is adding to its portfolio. The digital marketing agency announced Wednesday it has acquired Fishers-based Statwax, a performance marketing agency that focuses on data science and analytics.

TrendyMinds said in a news release the acquisition strengthens its performance analytics and marketing capabilities. The agency said Statwax uses modern data science and analytics to generate insights that can drive growth for clients.

“The Statwax acquisition aligns with our growth vision to expand TrendyMinds by deepening our expertise and building a broader team throughout the country to assist our clients,” TrendyMinds CEO Trevor Yager said. “Not only does Statwax’s team bring its data-driven culture to our agency and clients, but it also shares similar core values that align with our mission to improve people’s lives through boundary-pushing marketing solutions that put empathy first.”

Statwax had 20 employees at the time of the acquisition, bringing TrendyMinds’ total headcount to 110, Yager said in an email.

As part of the deal, former Statwax President Brian Walker will now lead TrendyMinds’ Campaign Studio, which is designed to combine each agency’s expertise into one platform.

“Our team is especially eager to combine our data-driven insights capabilities with TrendyMinds’ broad suite of strategic, creative, and interactive capabilities,” Walker said in written remarks. “This combination will immediately expand and accelerate our value to an impressive and fast-growing enterprise client roster.”

In March, TrendyMinds announced an eight-figure investment from San Antonio-based private equity firm Contour Ridge. The agency said it planned to use the funding to establish new regional offices in Florida and Texas, and create more than 600 jobs.