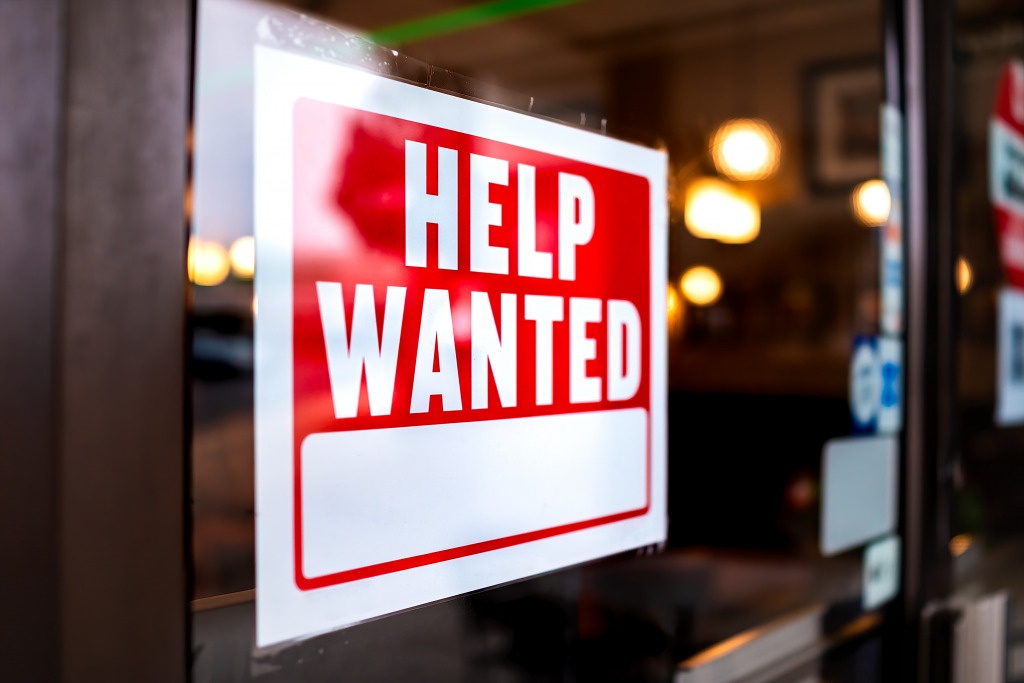 U.S. job openings dropped in October but remained high, a sign that businesses are becoming slightly less needy for workers as the Federal Reserve ramps up interest rates in an effort to cool the economy.

Employers posted 10.3 million job vacancies in October, down from 10.7 million in September, the Labor Department said Wednesday. Openings were slightly lower in August, when they dipped below 10.3 million before rebounding the following month.

The number of people quitting their jobs also slipped in October, to 4 million from 4.1 million.

The Federal Reserve is closely monitoring the figures on job openings and quits for signals about the strength of the job market. The Fed is seeking to pull off a delicate task by slowing hiring and the broader economy to cool inflation, but not so much as to cause a recession.

While more job openings are a benefit for those seeking work, Fed officials would like to see the number of openings fall. That’s because fewer openings would indicate less competition between businesses to find and keep workers, reducing pressure on them to raise wages.

Fed officials would also like to see the number of people quitting decline. When workers quit, they typically do so for a new, higher-paying job. Since the pandemic, people who have left one job for a new one have been getting historically large wage increases. Many businesses then pass on the higher labor costs to customers through price increases, fueling inflation.

The Fed would like to slow—though not eliminate—the pace of wage gains, because higher pay can contribute to rising inflation.

Fed Chair Jerome Powell is scheduled to speak about inflation and the labor market in a highly-anticipated speech Wednesday afternoon. Wall Street traders in particular will watch his speech closely for any signs he may give of how much further the Fed will raise interest rates.