A new laser-tag venue and indoor amusement center has opened in Noblesville. 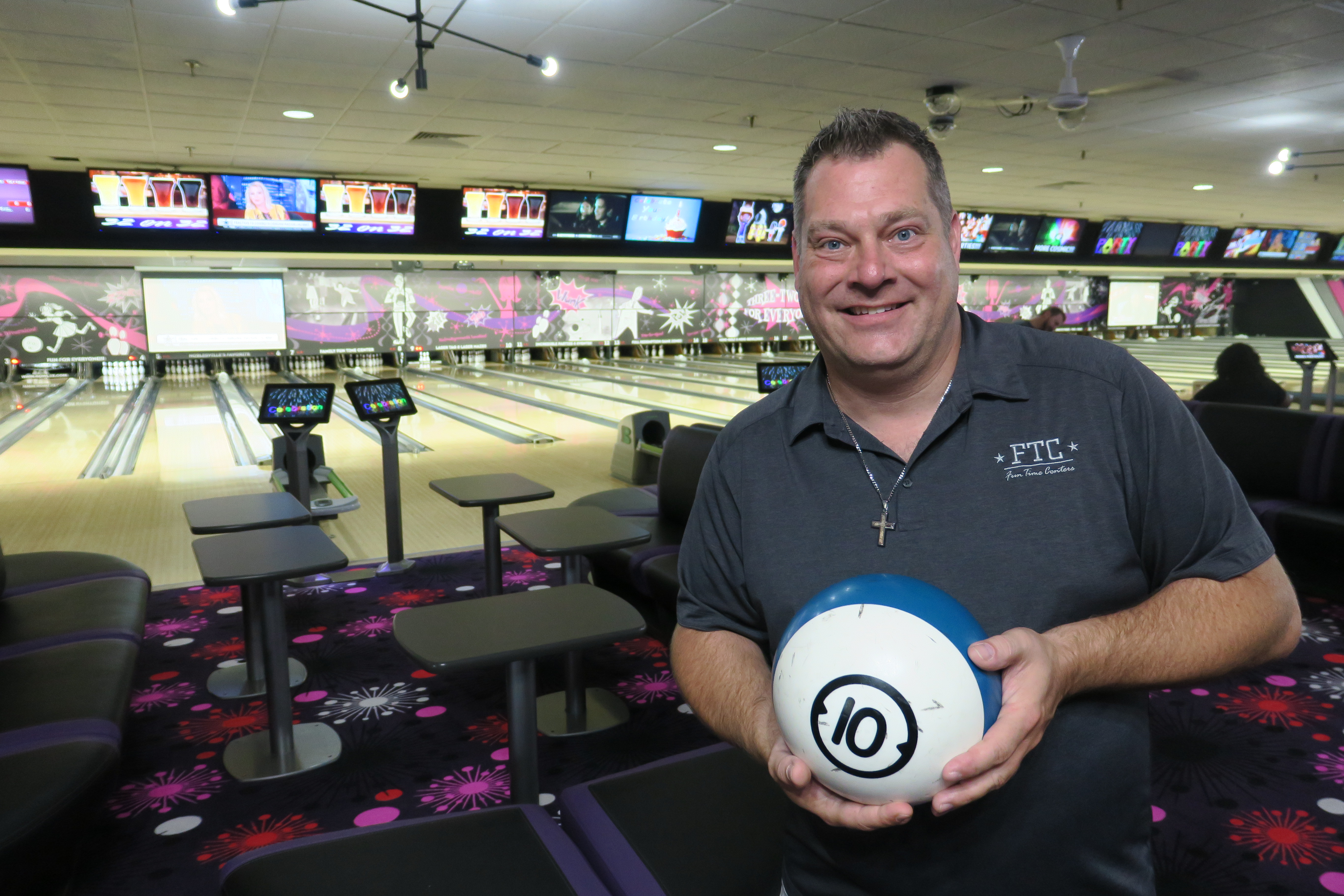 The facility features a two-story laser tag arena, an arcade with more than 50 games, traditional bowling and mini-bowling, and party rooms that can seat up to 50 people.

Cicero resident David Small (pictured at right) bought Cooper’s Stardust Bowl in 2015 with plans to renovate the center and re-open it as an entertainment destination.

The glow-in-the-dark miniature golf that was already on the second floor of the center will be remodeled in February.

— A luxury vehicle dealership has opened in the former Ben & Ari’s building in Fishers.

— Pearl Street Pizzeria & Pub is expanding into Fishers with a location in the Geist area. The restaurant, to be located at 10462 Olio Road, is expected to open in the spring, according to a Facebook post. Pearl Street first opened in October 2010 at 65 E. Pearl St. in downtown Indianapolis. The menu includes oven-baked pastas, sandwiches, wraps, pizzas and calzones. 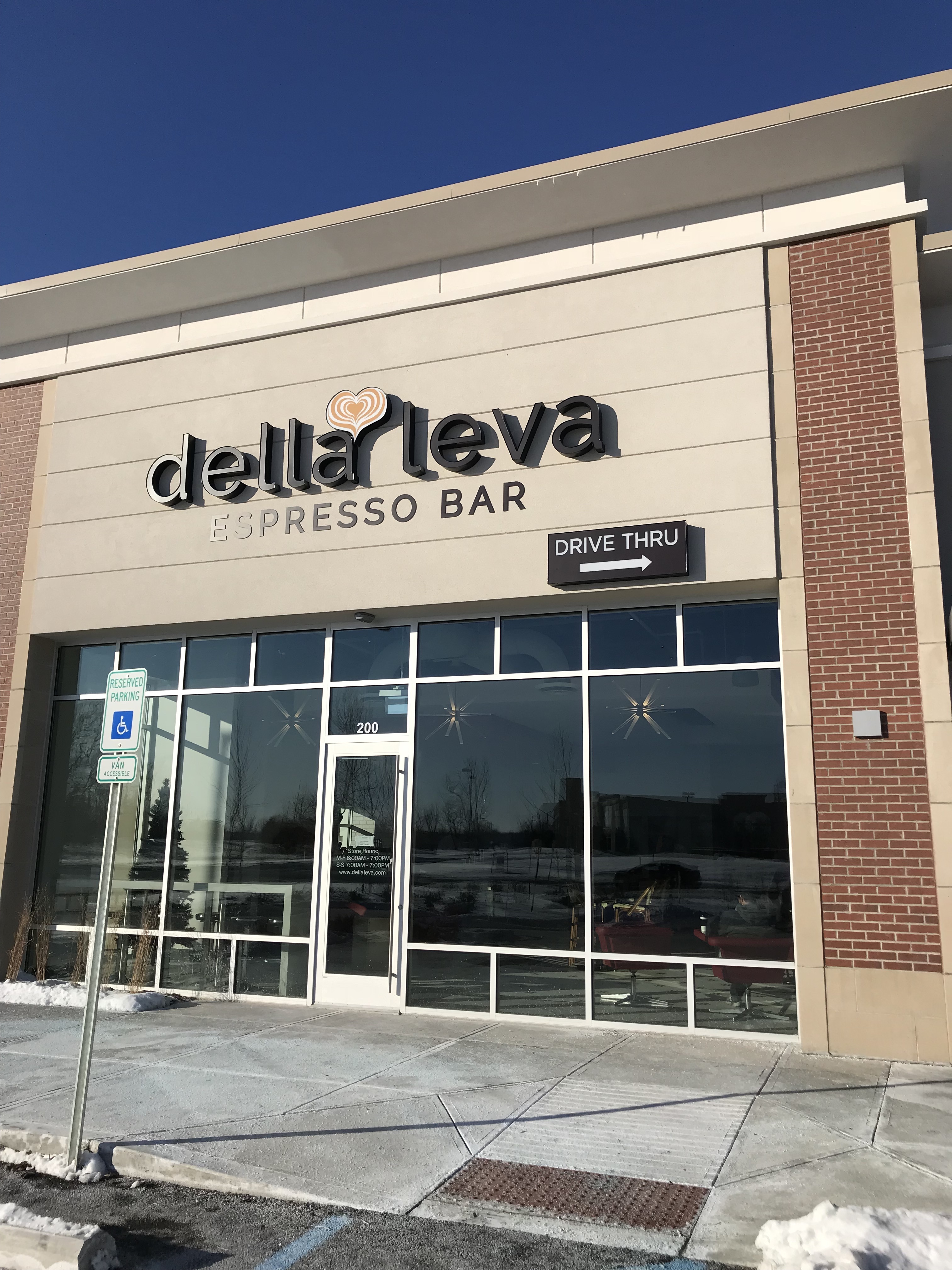 — Which Wich is opening a location near the border of Carmel and Zionsville. The sandwich shop will be located at 4335 W. 106th St.

— A new Mexican restaurant is coming to Zionsville. Tequilera Mexican Cuisine has filed plans to open at 47 Boone Village Center, which is located on the northeast corner of Ford Road and Oak Street.

— Magnolia Bank is adding another Indiana location. The Magnolia, Kentucky-based bank, which has one location in Carmel, will be located at 8700 North St. in the Braden Business Systems building in downtown Fishers.

— Pet Supplies Plus opened Saturday in Whitestown. The 7,500-square-foot pet supply store is located at 6177 S. Main St., on the corner of Whitestown Parkway and South Main Street. The store offers toys, food, treats and equipment, as well as self-service dog washing.