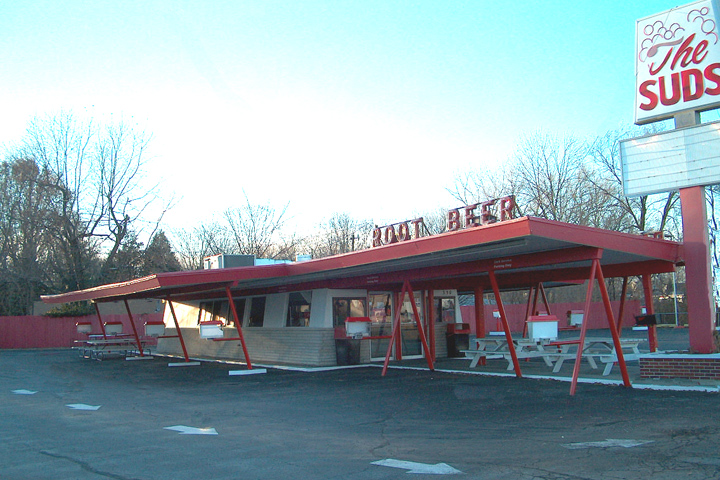 A group of car collectors has bought an iconic Greenwood drive-in called The Suds and plans to reopen the landmark on Saturdays starting July 5. The Suds Hot Rod Club, a dedicated group that continued to cruise the restaurant after it closed in 2005, agreed to pay $175,000 for the property at 350 Market Plaza southwest of Madison Avenue and Main Street. Individual members of the club are buying shares in the restaurant. The drive-in opened as Dog ‘N Suds in 1957 and became simply The Suds in 1973. It has closed and reopened at least three times over the years, the car group says on its website. Leading Edge Commercial Real Estate of Greenwood brokered the deal.