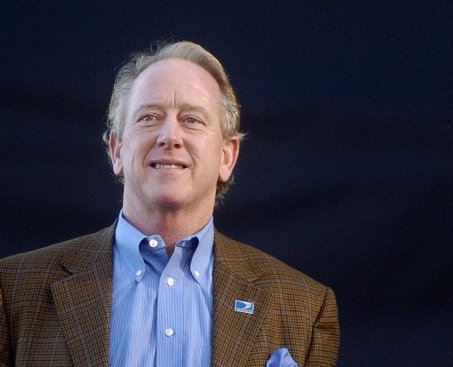 Peyton and Eli aren’t the only Mannings raking in the dough from marketing and advertising deals. Their dad, Archie, who retired as a player in 1984, is also doing just fine. In recent months, retired NFL players have filed a lawsuit claiming the union has failed to adequately market their names and likenesses.

Archie may be in line to get even more. The verdict in the case in favor of the players was for $7.1 million in compensatory damages and $21 million in exemplary damages.