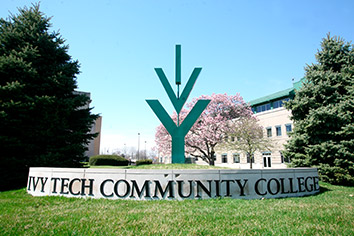 The White House says President Barack Obama will visit Indianapolis on Friday to speak about middle class economics during an appearance at Ivy Tech Community College.

Maley says details of Obama's visit to the Indianapolis school will be available later in the week.

That visit was Obama's first such trip to Indiana in more than three years following a flurry of visits early in his presidency.