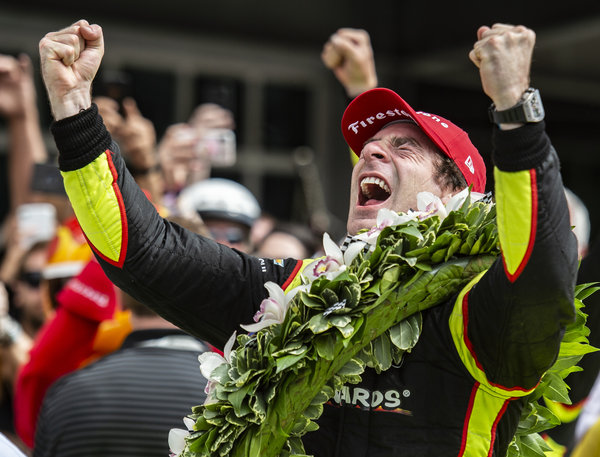 Pagenaud is the second straight Team Penske driver to win both May races at Indy, joining Will Power. He also won the Indianapolis Grand Prix two weeks ago.

Pagenaud took the lead for good on lap 199 and held off Alexander Rossi.

Santino Ferrucci, the top rookie, got $435,404 after a seventh-place finish.

The total purse was just under $13.1 million.