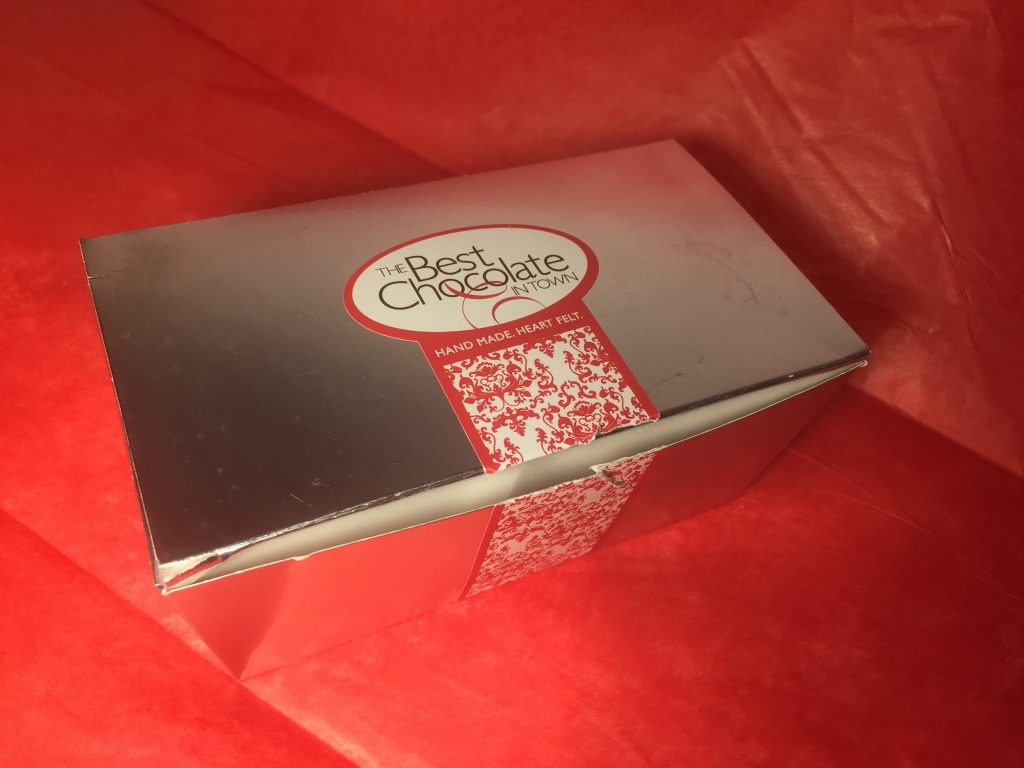 Elizabeth Garber, who founded Best Chocolate in Town 22 years ago, announced the sale of her company Sunday night on Facebook.

In addition to the closure of its 13-year-old store, Best Chocolate in Town will move its production facilities from the Ruckus makerspace at 1417 Commerce Ave. to the Newfangled Confections headquarters at 1340 N Illinois St., Garber said.

Newfangled Confections, founded in 2012 by Carrie Abbott, is known for it popular signature Frittle candy—a cross between peanut brittle and peanut fudge.

Abbott has developed a large distribution network for Frittle and some of her company’s other products. Frittle is sold on Amazon.com and at dozens of retailers, including Target, World Market, Fresh Thyme and Market District, among others.

That network will now be used to sell some of Best Chocolate in Town’s top products.

Garber has known Abbott since 2008, when Abbott interned at Best Chocolate in Town while a culinary arts student at Ivy Tech.

“It has been a joy to watch [Abbott] grow Newfangled Confections into a nationally recognized brand,” Garber said on Facebook. “I can’t think of anyone who better embodies the values of ‘hand made, heart felt’ that I’ve believed in for more than two decades. I’m honored that she would carry on the business, and excited to see her vision for it.”

Garber started her candy business in Edinburgh in 1998 but moved it to warehouse-style space in Franklin a year later. She relocated the business to a 900-square-foot shop at 880 Massachusetts Ave. in 2007. She moved production out of the store space to the Ruckus location in 2017.

Garber will stay on as a consultant until Best Chocolate in Town is fully merged into Newfangled Confections.

“Next week and over the coming months, I’ll be with Carrie and our combined production team members as part of the transition to continue serving our city and community with the tastiest treats you’ve ever had,” Garber said. “And after that, I’ll be starting a new chapter of my own!”