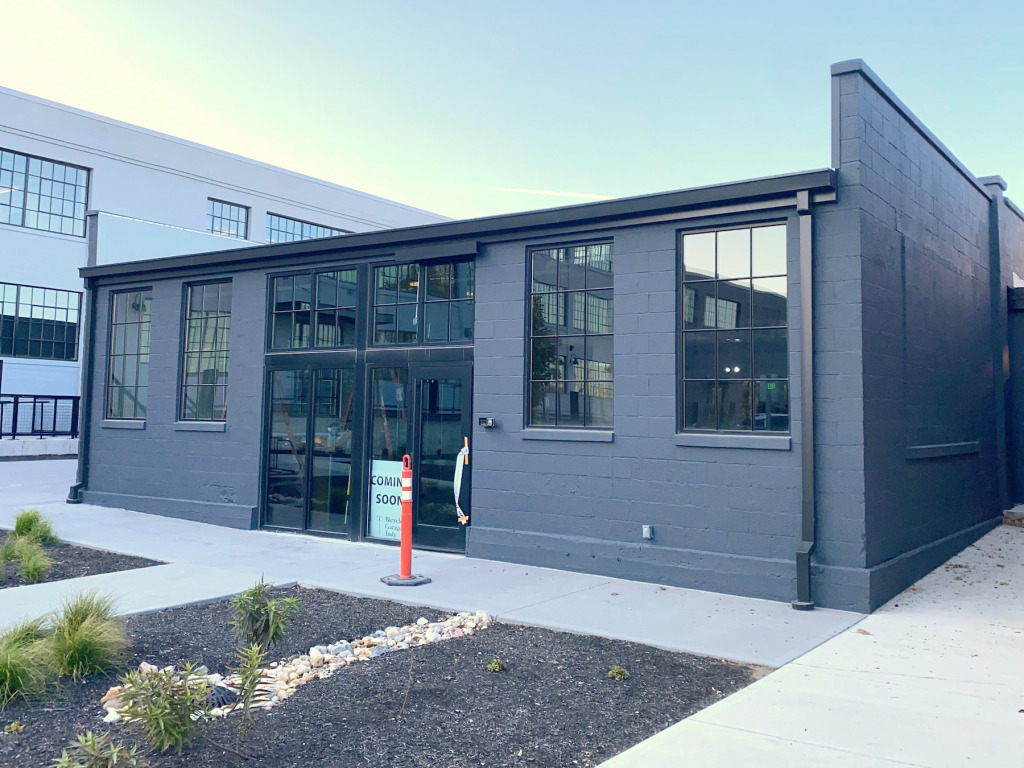 The downtown location of Bicycle Garage Indy is moving to a century-old building near Massachusetts Avenue and the Monon Trail that once served as a parking structure for cars owned by executives at U.S. Corrugated Box Co.

Helvie said BGI is exiting its present downtown location in the east wing of Indianapolis City Market before the wing is razed to make way for an 11-story apartment tower.

“We knew we were going to be displaced,” said Helvie, who added that it’s possible a bicycle hub will be part of the City Market East project when construction is targeted for completion in 2025.

Bicycle Garage Indy won’t be open on Market Street after Saturday, and the Box Factory location is scheduled to welcome its first customers on Thursday.

“We’ll have a larger selection of bikes and accessories,” Helvie said. “We’ll continue to offer repair and maintenance services, anything from flat tires to complete overhauls.”

The Box Factory is part of an area branding itself as the North Mass Creative and Commercial Corridor, less than a half-mile east of the Monon Trail.

“A small portion of our motivation was to be accessible to people riding the trail,” Helvie said.