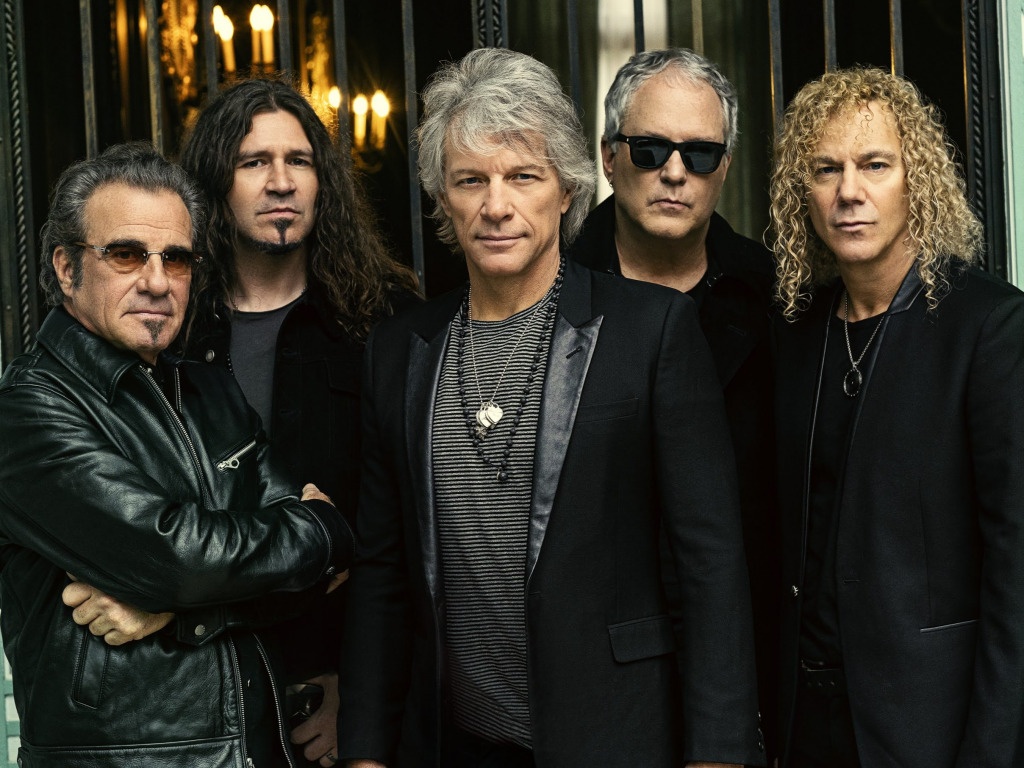 The show, announced Thursday by concert promotions company Live Nation, will be Bon Jovi’s first appearance in Indianapolis since 2017.

Tickets for the Indianapolis performance go on sale at 10 a.m. Jan. 21. For more information, visit bonjovi.com.