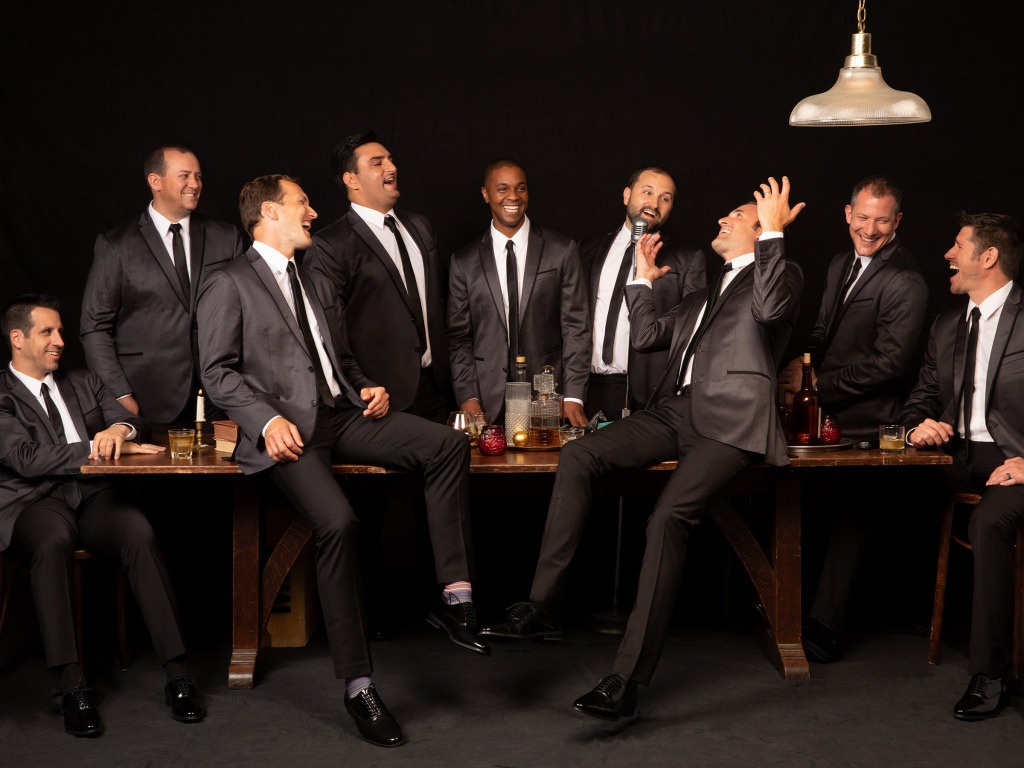 Vocal group Straight No Chaser will perform Sept. 16 at Carmel's Palladium. (Photo provided by the Center for the Performing Arts)

Vocal group Straight No Chaser will make good on plans to headline a 10th anniversary party for Carmel’s Center for the Performing Arts that was canceled in 2020 because of the pandemic.

The Center for the Performing Arts, a three-venue complex anchored by the Palladium, plans to present Straight No Chaser two years later, on Sept. 16, 2022, as part of a gala fundraiser.

Billed as “The Center Celebration,” the event will return to an on-site, in-person format following a 2021 fundraiser that streamed online. The 2021 virtual gala generated more than $200,000 in gifts and pledges.

The 2022 gala will include a cocktail reception, a live auction and themed after-parties at the Palladium. To reserve seats, call 317-819-3534 or send email to gala@thecenterpresents.org.

Straight No Chaser, an a cappella group founded on the campus of Indiana University, played four shows across two days earlier this month at the Murat Theatre in Old National Centre.

The Center for the Performing Arts announced Mike and Liz Holtz Messaglia of Brownsburg and Jeff and Shari Worrell of Carmel as co-chairs for The Center Celebration.

In other Palladium news, applications are open until March 15 for high school singers interested in participating in the annual Songbook Academy hosted by the Great American Songbook Foundation.

Following two years of the program being presented online, the Songbook Academy will return to an in-person format July 16-23. For more information, visit app.getacceptd.com/songbookacademy.