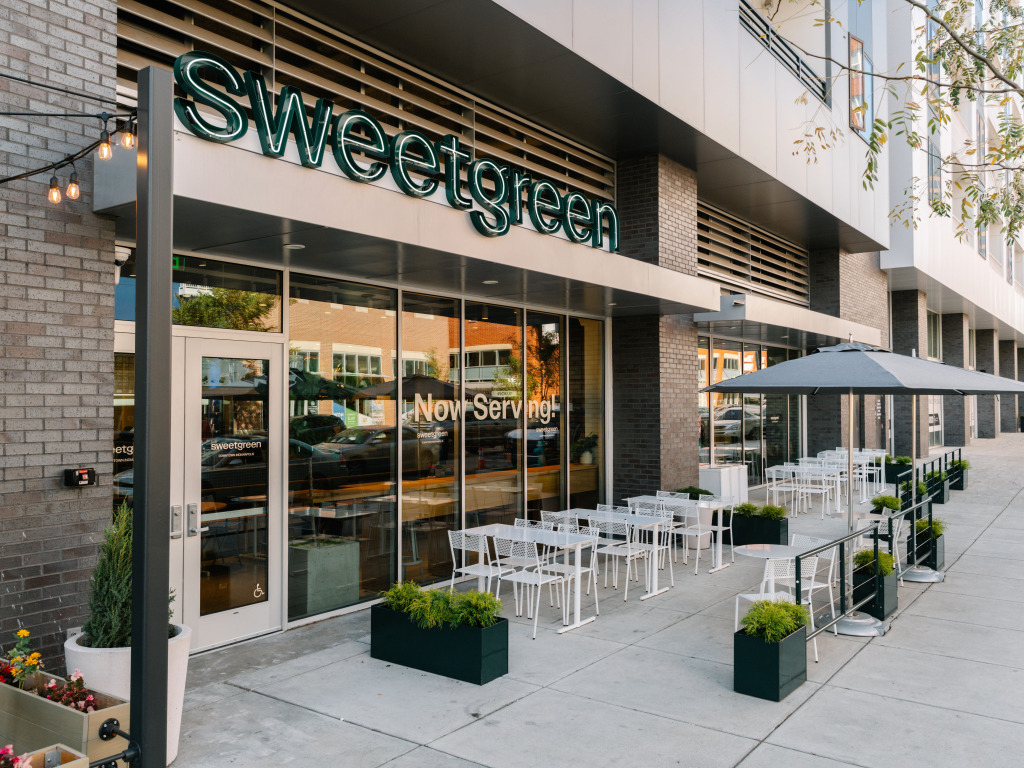 Sweetgreen, 157 E. New York St., is part of a chain founded 15 years ago in Washington, D.C. (Photo provided by Sweetgreen)

Los Angeles-based salad chain Sweetgreen plans to open a downtown restaurant Tuesday, one month after the company opened its first Indiana location at the Fashion Mall at Keystone.

The new Sweetgreen, 157 E. New York St., is set to open next to a Shake Shack on the first floor of The Ardmore mixed-use development.

Sweetgreen specializes in salads, bowls with proteins and veggies, and sides that lean heavily toward farm-grown items such as cauliflower, tomatoes and potatoes. The restaurant’s seasonal menus rotate five times throughout the year.

The downtown restaurant is scheduled to open Tuesday with a 10 a.m. ribbon-cutting ceremony. While supplies last, Sweetgreen customers can pick up complimentary succulents from Carmel plant store Rusted Window. The opening-day soundtrack will be provided by DJ Gabby Love.

For every meal sold Tuesday at the new location, Sweetgreen will donate a meal to hunger-relief agency Second Helpings.

Sweetgreen indicates it will add one more Indianapolis-area location, in Fishers, before 2023.