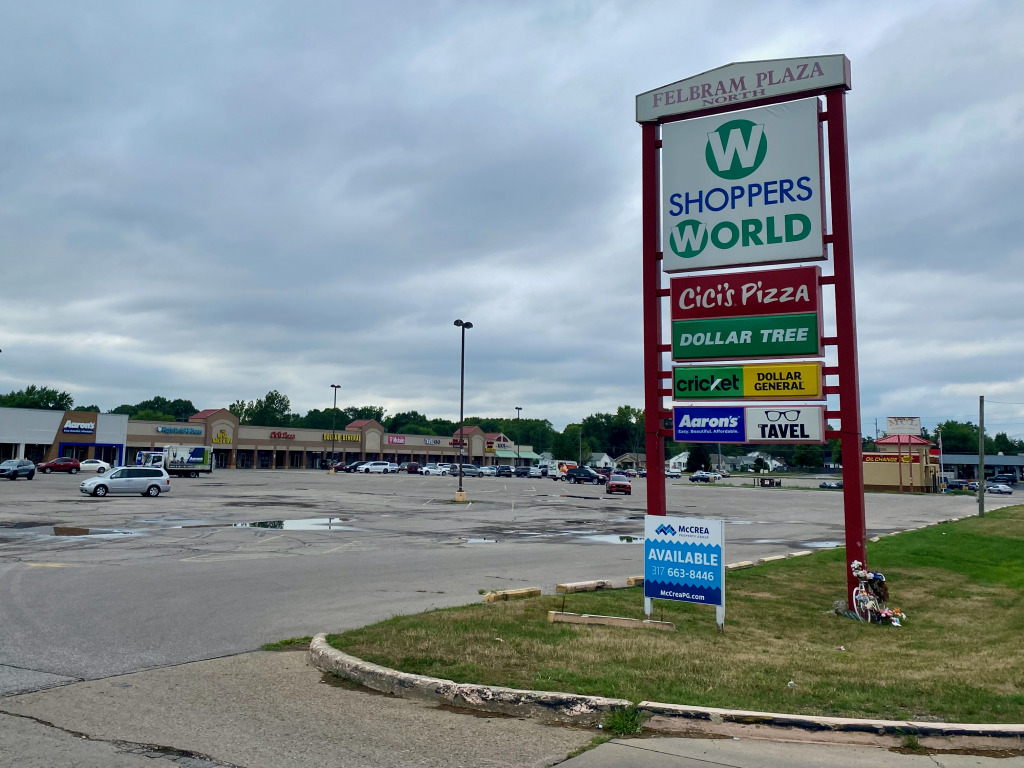 A representative for 7 Brew, which uses a double drive-thru format in the style of Rally’s restaurants, said shops will be built in the parking lot of Felbram Plaza North, 3700 S. East St., and the parking lot of a Costco, 4604 E. County Line Road.

Each restaurant will occupy 540 square feet, not including canopies for drive-through service. 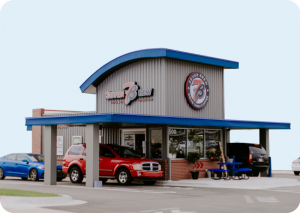 In May, Florida Today newspaper reported that 7 Brew plans to open 165 locations in Florida during the next five years.

The 7 Brew shops in Indianapolis are expected to open in late October or early November.