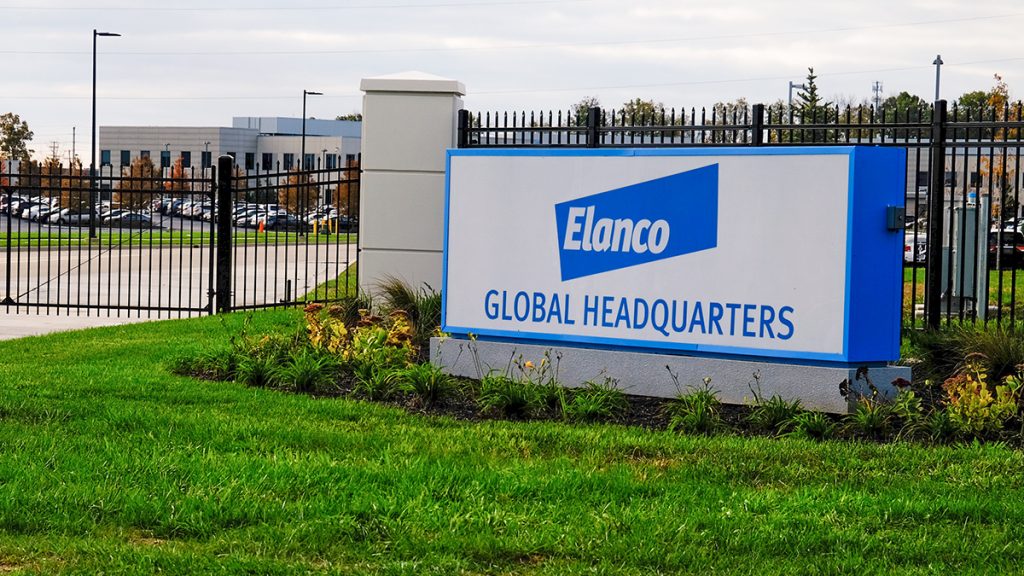 Shares of Elanco Animal Health Inc. plunged as much as 15% Monday morning after the Greenfield-based maker of animal feeds and vaccines warned that it is facing inflationary pressures, increased logistics costs and other headwinds.

The news spooked investors, who sold more than 13 million shares of Elanco stock by midday, more than four times the average daily volume.

Yet investors were not convinced the company could translate higher revenue into profits. Shares were trading midday Monday at $30.13, down 14.8%.

Elanco said its net loss widened to $210 million, or 43 cents per share, in the three months ending June 30, up from $53 million or 13 share a share, in the same period a year ago.

But after adjusting for one-time charges, Elanco reported a profit of $291 in the quarter, or 28 cents a share. That beat a consensus of Wall Street analysts by two cents a share, according to Zack’s Equity Research.

But it lowered full-year guidance for adjusted earnings per share, to a range of 97 cents to $1.03, down slightly from June guidance of $1 to $1.06.

It said it expects that full-year profits could be hurt by inflation, increased logistics costs, reduced revenue from its ZoaShield medication for poultry and other factors.

Elanco said it has cut $25 million to $30 million in annual expenses by selling factories in Kansas and the United Kingdom to TriRx Pharmaceuticals, a global contract manufacturer.