Home » FedEx to close 90-plus stores, put off hiring as demand slumps 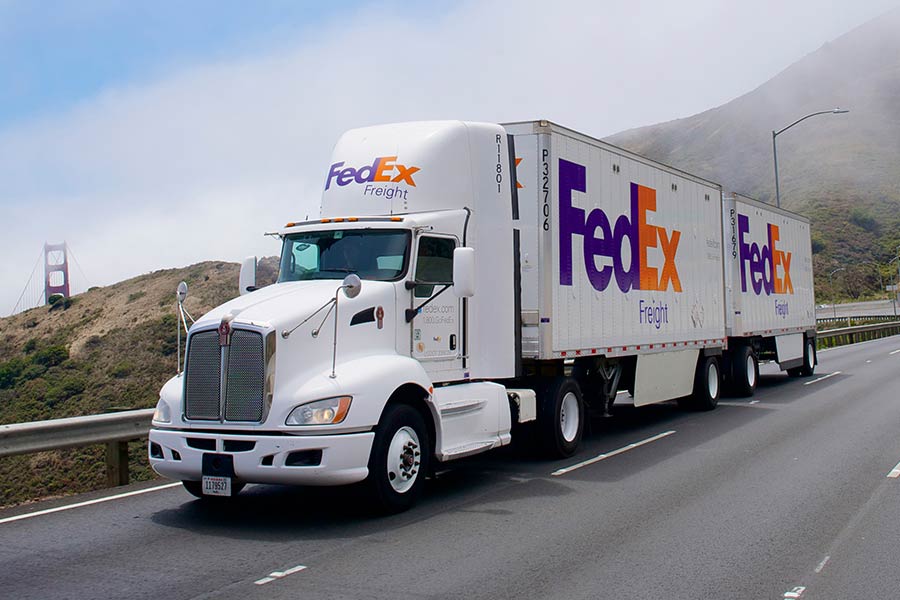 FedEx said Thursday it is closing more than 90 FedEx Office store locations and five corporate offices while putting off new hires in a belt-tightening drive brought on by drop-off in its global package delivery business.

The company based in Memphis, Tennessee, warned it will likely miss Wall Street’s profit target for its fiscal first quarter that ended Aug. 31. And it said it expects business conditions to further weaken in the current quarter amid weaker global volume.

Its stock fell more than 16% in after-hours trading following the announcement.

“Global volumes declined as macroeconomic trends significantly worsened later in the quarter, both internationally and in the U.S.,” FedEx CEO Raj Subramaniam said in a statement. “We are swiftly addressing these headwinds, but given the speed at which conditions shifted, first-quarter results are below our expectations.”

The company’s FedEx Express business was particularly hurt by challenges in Europe and weaker economic trends in Asia, which led to a roughly $500 million revenue shortfall for the segment. FedEx Ground revenue, meanwhile, came in about $300 million below the company’s forecasts.

High operating expenses were also a drag on the company’s results, FedEx said.

In addition to closing some stores and offices, it plans to cut costs by deferring new hires and operating fewer flights. The company operates more than 2,200 FedEx Office stores.

The company scrapped its forecast for its earnings in its current fiscal year that it had issued less than three months ago.

One thought on “FedEx to close 90-plus stores, put off hiring as demand slumps”