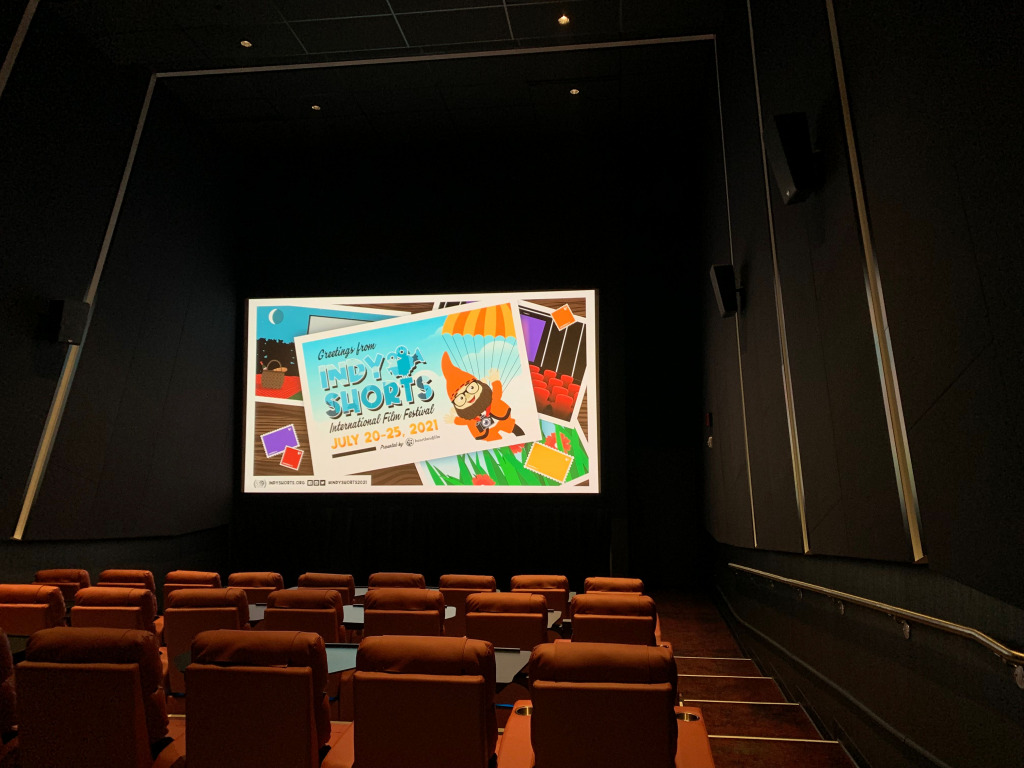 While still presented by Heartland Film, a not-for-profit arts organization based in Indianapolis, Indy Shorts has grown into its own six-day standalone event.

Indy Shorts is one of 34 film festivals in the world that is used as a qualifying festival for the Annual Academy Awards. It qualifies films for all three categories: Live Action, Documentary and Animated.

So far, 29 films featured at Indy Shorts or Heartland have been nominated for the Academy Awards, with eight going on to win Oscars.

This year’s fourth annual festival, which runs Tuesday through Sunday in Indianapolis, features 201 independent short films that were selected from 3,300 nominations–the most in the festival’s history. Films from over 40 countries will be showcased.

“It has really taken off, and industry people are taking notice of the three qualifications,” said Jessica Chapman, marketing manager at Heartland Film. “We give away a high number of cash prizes, $30,000 to be exact, which is one of the highest amounts for short film festivals.”

The films are sorted into 33 programs, which will be shown in indoor, outdoor and virtual settings. Outdoor screenings will be available at the Indianapolis Art Center and IndyFringe, with the festival taking place in Living Room Theaters at the Bottlework’s District.

“We’re excited to bring the festival to downtown, and have a true festival atmosphere, and we have brand new theater locations,” Chapman said.

Some of the highlights include the film “David” which features actors Will Ferrell and William Jackson Harper (The Good Place). Other notable actors in other film include Noah Reid (Schitt’s Creek), Riz Ahmed (Sound of Metal) and Letitia Wright (Black Panther)

Six short films shown at the 2020 Indy Shorts International Film Festival were nominated for the 2021 Academy Awards, and “If Anything Happens I Love You” won the Academy Award for Best Animated Short Film.

“After the year we’ve all had, we could all use a getaway, and I can’t think of a better way to do that than by attending the Indy Shorts International Film Festival,” said Heartland Film President Craig Prater in a written statement. “You can physically and mentally retreat as you enjoy world-class short films while lounging in the gardens of IndyFringe and the Indianapolis Art Center, exploring the glamorous new Bottleworks District, or relaxing in your own backyard for a true staycation.”

Tickets for the in-person event and online screenings can be found at the Heartland Film website.