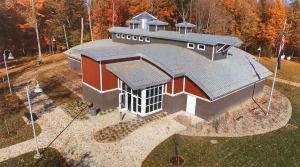 A crowd of people gathers in July 1985 on Monument Circle for a rally to bring a Major League Baseball franchise to Indianapolis at a time it seemed the league was looking to expand. After the Baltimore Colts moved to the city in the early ’80s and the Indiana Pacers survived the ABA-NBA merger, many […]

The university plans to use grant funds from the federal government, specifically Higher Education Emergency Relief Funds, to clear debt for more than two-thirds of its students.

Melissa Jacobs cited her background in corporate sponsorship as an opportunity to grow the group’s corporate funding and develop partnerships with local organizations. 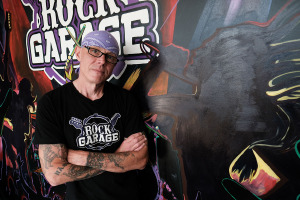 Opening a physical location for a collaboration-based company might appear risky during the peak months of the pandemic. But for Indianapolis-based Rock Garage, it seemed like the only way to go.

Craig Prater joined the organization in 2016 and founded the Indy Shorts Film Festival, one of only 34 film festivals in the world that serves as a qualifying event for the annual Academy Awards in all three short-film categories.

Participants can receive rewards for visiting hundreds of food and drink establishments across the state, as well as deals and discounts from the venues.

A flood in March 1913 left this unidentified street in Indianapolis under water. In this photo, the water rises above the horse’s hooves and covers the road and sidewalks entirely. Downpours began on Easter Sunday in 1913, and over three days—March 23-26—six inches of rain fell on the Circle City. At least 25 people died […] 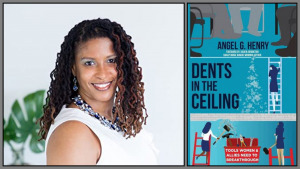 Angel Henry, the author of “Dents in the Ceiling: Tools Women & Allies Need to Breakthrough,” told an audience at a Coffee & Connect event sponsored by Eleven Fifty Academy that minority groups aren’t always open to outreach about economic opportunities because they don’t trust the people making the pitch. 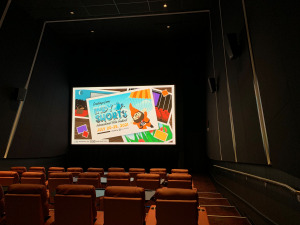 Construction on the Hoosier Dome, later named the RCA Dome, began in the early 1980s.

Memory Bank: Relaxing on the steps at Crispus Attucks

A group of students talk and read in front of an entrance to Crispus Attucks High School in this photo from the 1939 edition of the school’s yearbook. The school, at Dr. Martin Luther King Jr. and West 12th streets, just northwest of downtown, opened in 1927 as a segregated high school for the community’s […] 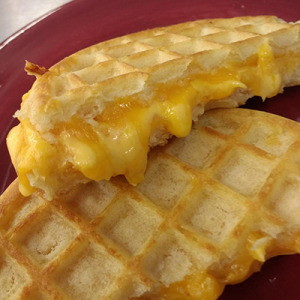 The Indiana State Fair is set to offer new food items this year that will be featured in its “Taste of the Fair” contest, includes everything from a funnel-cake-inspired beer to a grilled cheese sandwich made with waffles.

It’s the first major round of capital for OnBoard. It has been primarily bootstrapped and had only raised $5 million in private equity before this round. 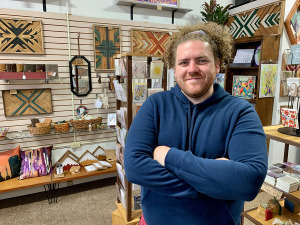 Despite the pandemic wreaking havoc on retail, Ross Tuggle and his wife, Brooke, opened Tuggle’s Gifts and Goods last November on Virginia Avenue in Fountain Square.

IBJ recently had a chance to talk to Schmuhl about his rebuilding efforts—and the prospect of Pete Buttigieg coming back to Indiana to run for office.

Attorneys for Rokita, Holcomb face off in court over governor’s right to sue

Indiana Attorney General Todd Rokita’s office got its day in court Wednesday to argue why it thinks Gov. Eric Holcomb shouldn’t have been allowed to hire his own attorneys to sue the Indiana General Assembly. A ruling isn’t expected for at least several weeks.

The service, announced Tuesday by the Indiana Governor’s Workforce Cabinet and Ivy Tech, will provide up to four months of one-on-one career coaching via not-for-profit InsideTrack.

The research found that giving to public-society benefit organizations had the largest growth in 2020, increasing 15.7%.