Home » ISO pops conductor signs on for another four years 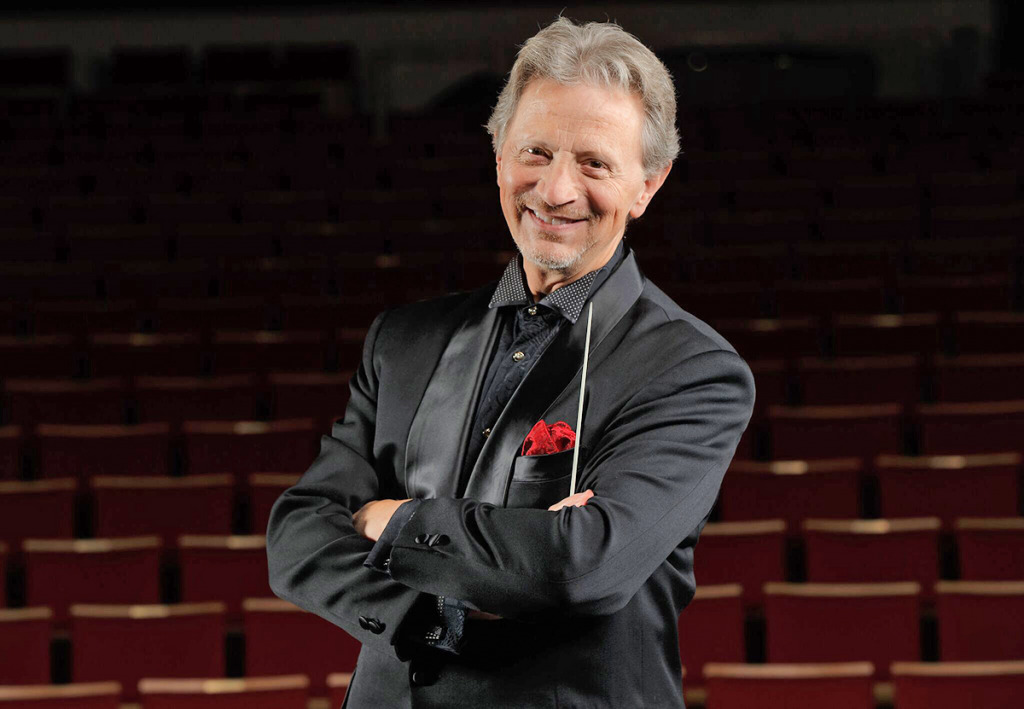 The longtime principal pops conductor for the Indianapolis Symphony Orchestra plans to stick with the ISO for another four years before retiring his full-time baton.

The ISO on Friday announced a contract agreement with 70-year-old Jack Everly that will extend his tenure through the 2025-2026 season. He then will assume the role of principal pops conductor emeritus, returning to the stage for occasional productions.

“I am honored to be asked to serve another term with our remarkable Indianapolis Symphony Orchestra,” Everly said in a media release. “To be then named Pops Conductor Emeritus is humbling and yet very exciting. From my 45 years as a professional conductor, I know this orchestra to be among the very best—and to serve them and our community has been the fulfillment of an artistic dream for me.”

ISO expects to hire a new principal pops conductor at the end of Everly’s tenure, according to a spokeswoman.

Everly has been the ISO’s principal pops conductor for 20 years, preparing and conducting extensive programs of pop music, movie scores, Broadway hits, holiday carols and patriotic compositions. He also is the music director of ISO’s annual “Yuletide Celebration,” a role that he first filled in 1994.

He will continue to conduct the “Yuletide” holiday show in his emeritus role, according to the ISO.

“The ISO is beyond thrilled that Maestro Everly will continue to bring his unique creativity and musical innovation to the Hilbert Circle Theatre stage in the years to come,” ISO CEO James Johnson said in a media release. “His work in connecting symphonic music with popular culture has opened doors to new generations of fans.”

A native of Richmond, Everly graduated from the Jacobs School of Music at Indiana University in 1974. Originally appointed by artistic director Mikhail Baryshnikov, Everly was conductor of the American Ballet Theatre for 14 years, where he served as music director.

He has conducted the Los Angeles Philharmonic at the Hollywood Bowl, The New York Pops at Carnegie Hall, the San Francisco Symphony and numerous appearances with The Cleveland Orchestra at Blossom Music Center.

During his tenure in Indianapolis, he has added positions as principal pops conductor of the Baltimore Symphony Orchestra, the National Arts Centre Orchestra of Ottawa, Canada, and the Naples Philharmonic Orchestra.