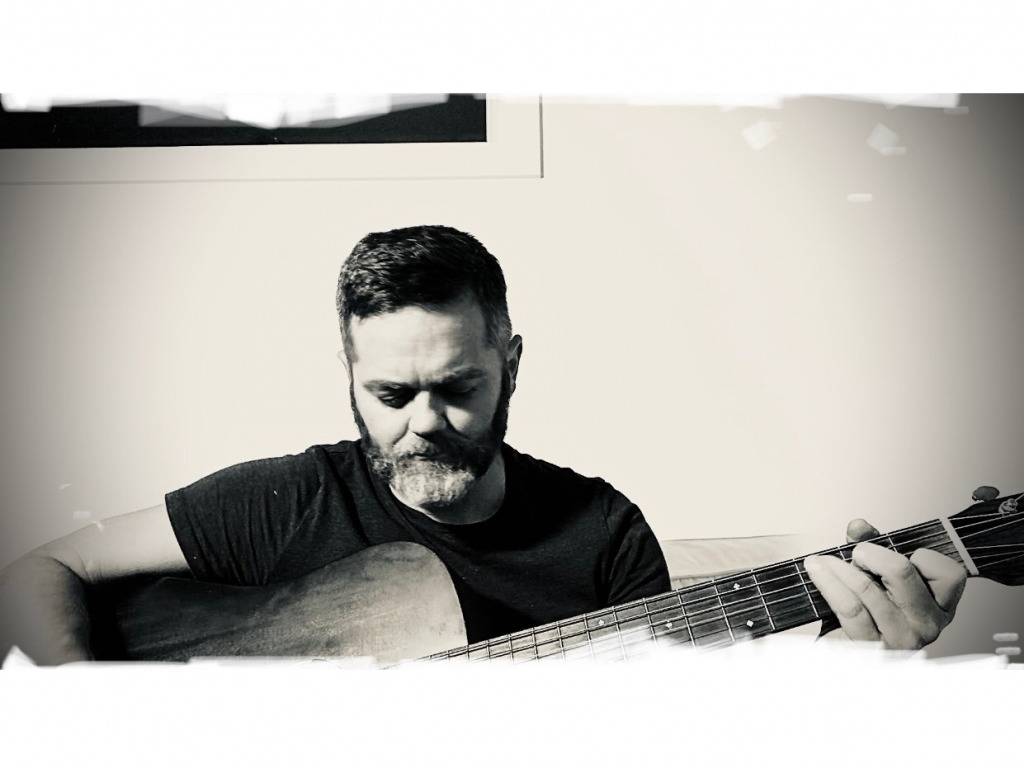 Josh Kaufman will perform Sept. 17 at the Cat venue in Carmel. (Photo provided by Josh Kaufman)

That’s why he cites Radiohead, Jeff Buckley and Sufjan Stevens as influences on his latest work, and not Usher or Adam Levine—the two coaches Kaufman worked with on “The Voice.”

On Saturday, Kaufman will perform at Carmel venue the Cat, a cozy room that seats about 120 people.

The show will focus on songs Kaufman is preparing for a 2023 album tentatively titled “The Depth and Darkness.” He said attendees should expect stripped-down versions of material performed by himself on guitar and keyboards, accompanied by guitarist Cliff Richey and drummer Ryan Koch.

“I liked the idea of bringing simple versions of songs that aren’t 100% arranged and finished,” he said. “Just putting them in this listening room setting to see how that comes out.”

After collecting $100,000 as “The Voice” champion, Kaufman released a self-titled EP in 2016 and an album titled “NDOXO Vol. 1” in 2019. The recordings featured bold presentations of pop and soul sounds.

He described his new songs as being “closer to my heart and closer to who I really am.”

One song already recorded for “The Depth and Darkness” is titled “The Seas of Unknowing,” and it’s defined by layers of Kaufman’s distinctive voice.

“I wanted it to feel intimate,” said Kaufman, who lives with his wife, Jenny, and their five children. “[‘The Seas of Unknowing’] doesn’t have any bass guitar in it. It doesn’t have a full drum kit. I wanted it to feel a little bit smaller but like you’re right in the room. I easily could have made that song big and ethereal with tons of reverb. But you hear that the vocals are all very dry. It’s like you’re right there in front of somebody, and that’s how I want this to feel.”

Thematically, the IUPUI graduate and former Anderson University student said his new songs are guided by questions related to philosophy and religion.

“I’ve always been interested in those things, so I’m letting it come out through the music, too,” he said.

Kaufman continues to be hired for high-profile gigs because of his accomplishments on “The Voice.” But a management deal and recording contract related to the show are in his rearview mirror.

Now someone who’s hired to mentor singers, Kaufman has landed in a career as an independent musician.