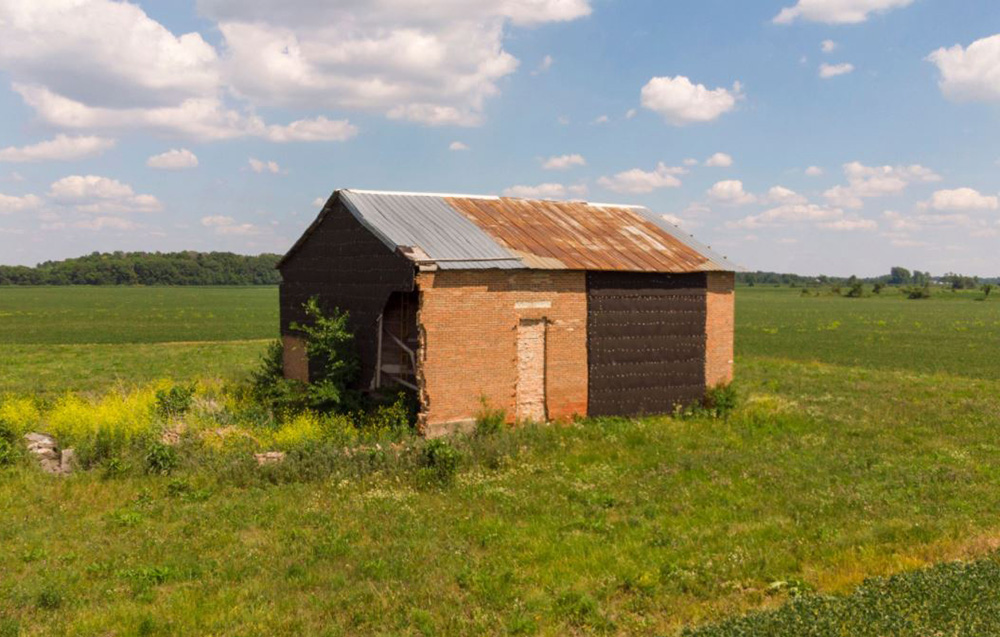 The Union Literary Institute in Union City was opened in 1846 by a group of anti-slavery Quakers and free Blacks as one of the first schools to offer higher-level education to all students, regardless of race or gender. (Image courtesy of Indiana Landmarks)

Indiana Landmarks’ “10 Most Endangered” list, released earlier this month, includes Gary Roosevelt High School , which was built in 1930 in the northwestern Indiana city. When it opened, it was one of only three high schools in Indiana built exclusively for African Americans.

But the Gary Community School Corporation closed the Colonial Revival school in 2019 after years of shrinking enrollment and financial hardship. District officials hope to seek nonprofit, community, or public-private partnerships to preserve the National Register-listed building.

“Losing it would be an immeasurable loss,” the Indianapolis-based historic preservation not-for-profit says.

The other school on the group’s list is the Union Literary Institute in the eastern Indiana city of Union City, which abuts the Ohio state line. The small school was opened in 1846 by a group of anti-slavery Quakers and free Blacks as one of the first schools to offer higher-level education to all students, regardless of race or gender.

At the time, Indiana law prohibited Black students from attending public schools, and the institute offered one of the only options for people of color to pursue secondary education. But today, all that remains of the once-proud institution is a partially collapsed building in the middle of a field.

The site is owned by the Union Literary Institute Preservation Society, which hopes to engineer a pavilion that would surround and protect the fragile ruins and include historical interpretative space.

The 10 sites on this year’s list include three sites repeating from last year’s list and seven new entries:

Church of the Holy Cross, Indianapolis (repeat entry from 2019 list)

More information on the top 10 can be found here.