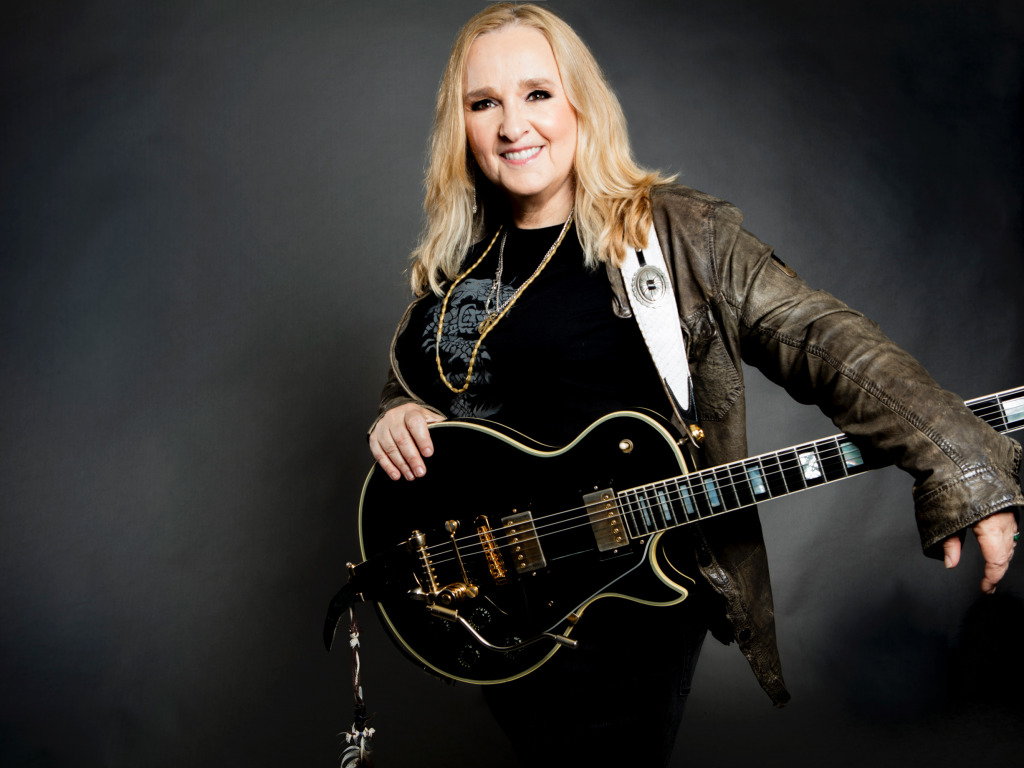 Melissa Etheridge will perform Aug. 5 as part of the Symphony on the Prairie concert series at Conner Prairie. (Photo provided by Primary Wave Music)

The 40th anniversary season of Symphony on the Prairie includes two-time Grammy Award winner Melissa Etheridge and 10 performances by the Indianapolis Symphony Orchestra.

Conner Prairie and the ISO announced Tuesday that the 2022 season of the popular outdoor concert series will launch June 24-25 with a two-night presentation of “Classical Favorites,” featuring selections from Revel’s “Bolero,” Bizet’s “Carmen,” Tchaikovsky’s “Nutcracker” and Brahms’s “Hungarian Dances.”

Four presentations of “Star-Spangled Symphony” are scheduled July 1-4. Tickets for all Symphony on the Prairie dates go on sale April 12.

Following a 2021 Symphony on the Prairie season in which the ISO performed five times at Conner Prairie Symphony Bowl, the orchestra will perform on 10 nights of 2022’s 25-date schedule.

Other touring acts performing original material on the schedule are Three Dog Night, the Spinners and Here Come the Mummies.

Gates at Conner Prairie, 13400 Allisonville Road, Fishers, will open at 6 p.m., and concerts begin at 8 p.m. each night.

A ticketing policy introduced in 2021 means attendees must purchase date-specific tickets for Symphony on the Prairie.

No COVID-19 restrictions or requirements apply to the concert lineup announced Tuesday.

Here is this year’s Symphony on the Prairie schedule: