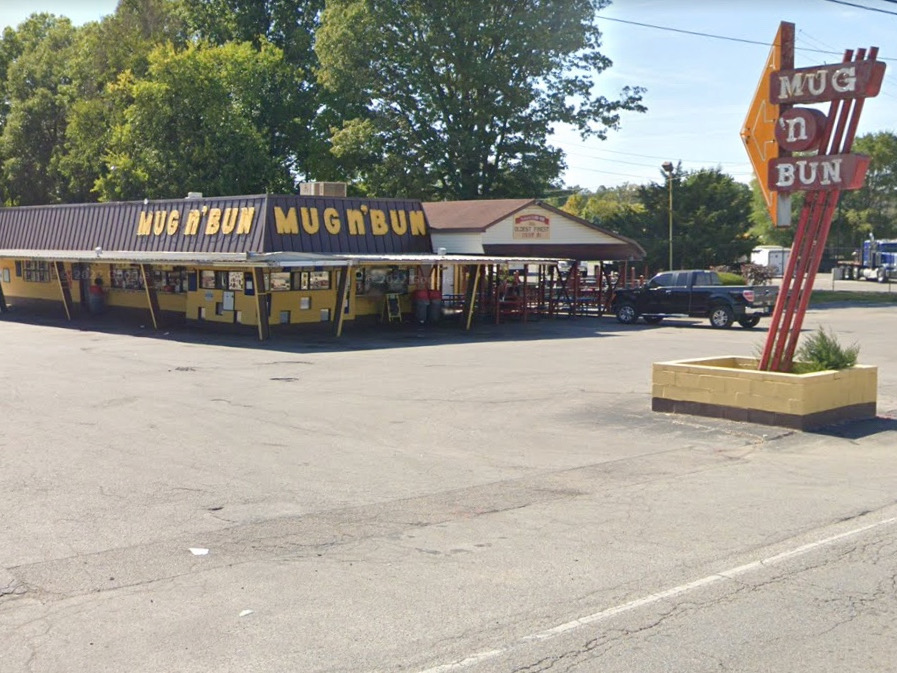 Root beer at the Mug-n-Bun drive-in is a beverage tradition in Speedway that rivals milk awarded to Indianapolis 500 winners. Now, a new owner is being sought to continue the restaurant’s legacy.

According to a listing by Re/Max Advanced Realty, Mug-n-Bun is for sale with an asking price of $2,199,000.

The for-sale listing includes four parcels of land, the drive-in restaurant, the Mug-n-Bun Pizza shop, an indoor seating area added in 2009 and a residence. Furniture, fixtures and equipment are included in the offering.

The retro restaurant accepted only cash until January 2010, when customers were allowed to make purchases with credit and debit cards.