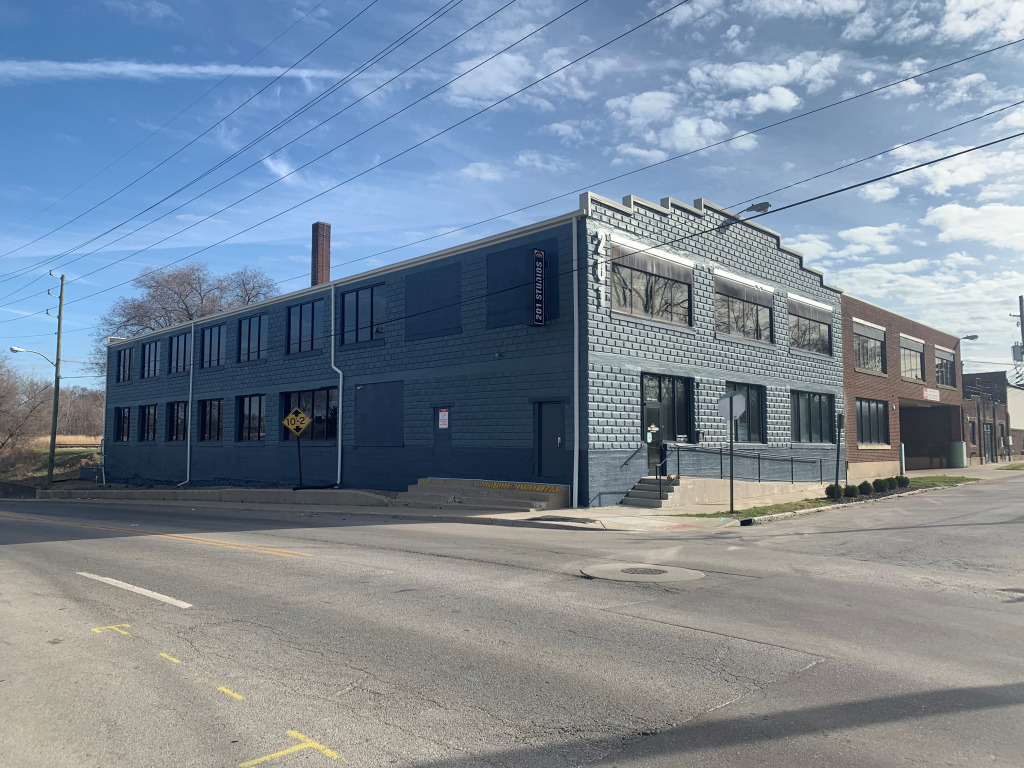 A small-batch brewery is planned for the east side of Indianapolis.

Kismetic Beer Company, a new business from Indianapolis-based brewers Nicole and Ryan Oesch, plans to lease about 1,700 square feet on the first floor of the 201 Studios building at 201 S. Rural St.

The brewery—which gets its name from an amalgamation of kismet and kinetic—will anchor the artist loft building owned by local developer RJ Pollak II, with buildout expected to start in the coming weeks.

The space will feature a 1,200-square-foot taproom with seating for up to 50 people and a 3.5-barrel brewing system typically found in small brewing operations.

Nicole Oesch said she connected with Pollak several months ago after driving by the space, despite there being no sign in the window indicating it was for lease.

“I contacted him and told him what we were looking to do, and we weren’t sure if the space was available,” she said. “He just said, ‘This is the weirdest thing. I’ve actually been holding onto this space because I want to put a brewery in there.’ You can’t help but feel a little bit of kismet.”

Oesch said the brewery will have a limited selection of beers made in-house, most using traditional brewing techniques—although some could feature more trendy brewing methods.

While plans are still being finalized for which beers will be on the menu, the hope is to make classic beer styles “a little differently,” she said, and by using alternative ingredients to those used by other breweries. The brewery is also expected to have a two-way license, meaning it could also serve domestic beers and wines for those not interested in craft brews.

Osech said the in-house beers will be priced in a manner that fits with the neighborhood—an area that could see an influx in traffic and development in the coming years with the Community Justice Campus set to open about a half mile south.

Nicole and Ryan Oesch have been in brewing for five and four years, respectively.

“This move is very intentional for us, in that we want to be a sustainable operation, but … also be able to provide people with a strong variety of great beers on a regular basis,” she said. “We want to be in control of the quality of the beer from start to finish—until it gets to consumers’ hands. My husband and I are doing this because this is what we love to do.”

Oesch said Kismetic has no plans to distribute its beers, but other options are on the table if the concept were to take off.

“We hope to stay small, but if this really blows up, we would look at” the options, she said. “Most likely, it could mean maybe a different location somewhere else. But we really want to keep this as small as we can for as long as we can.”

Kismetic will offer a “curated” aesthetic to its customers, versus the industrial and wood-heavy looks Oesch said are associated with many breweries.

“We want to bring more of a cocktail bar feel to the brewery,” she said.

The company is working with east-side creative studio Guide & Anchor on branding and interior design concepts. Building out the space is expected to cost less than $200,000, with funding sourced through a small-business loan from a Renew Indianapolis entity called Build Fund.

The brewery is expected to open early next year.