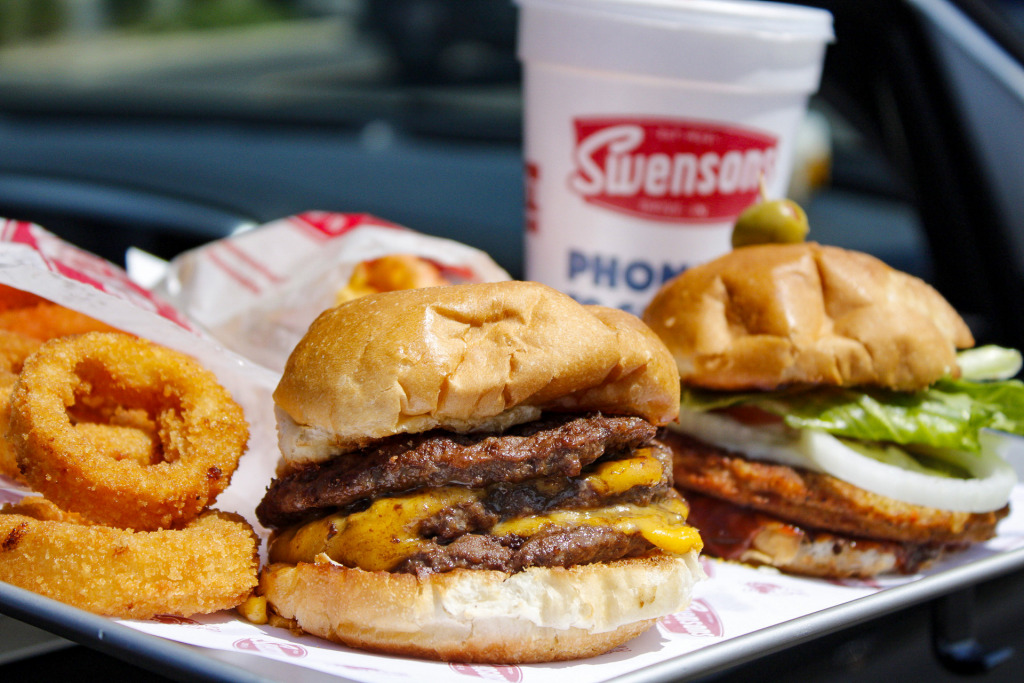 An Ohio fast-food icon is launching a restaurant in central Indiana as its first location outside the Buckeye State.

Founded in Akron in 1934, Swensons Drive-Ins will host a “start-of-construction cookout” celebration 5 to 7 p.m. Monday in the parking lot of a Costco Wholesale store near the intersection of Rockville Road and North County Road 900 East in Avon.

The first 100 cookout attendees will receive a complimentary double cheeseburger from a Swensons food truck. Swensons plans to open at a Costco outlot, 8816 Dr. Charles Nelson Drive, this fall, a spokesman said.

The Avon restaurant will join 19 Swensons locations presently open in Ohio. The company does not franchise its restaurants, and a spokesman said Swensons hasn’t formalized Indiana expansion plans beyond Avon.

Swensons was selected in June by Reader’s Digest as home of the best hamburgers in Ohio. (In the same report, Bru Burger was selected as tops in Indiana.)

Forbes selected Swensons as “America’s Best Burger” in 1999, and Akron native LeBron James has spoken publicly about his affection for the restaurant on multiple occasions.

No indoor dining is available at Swensons restaurants, where curb servers take orders and serve meals at customers’ vehicles.

Menu highlights include the signature Galley Boy, a double cheeseburger accented by two secret sauces, and more than 15 milkshake flavors.