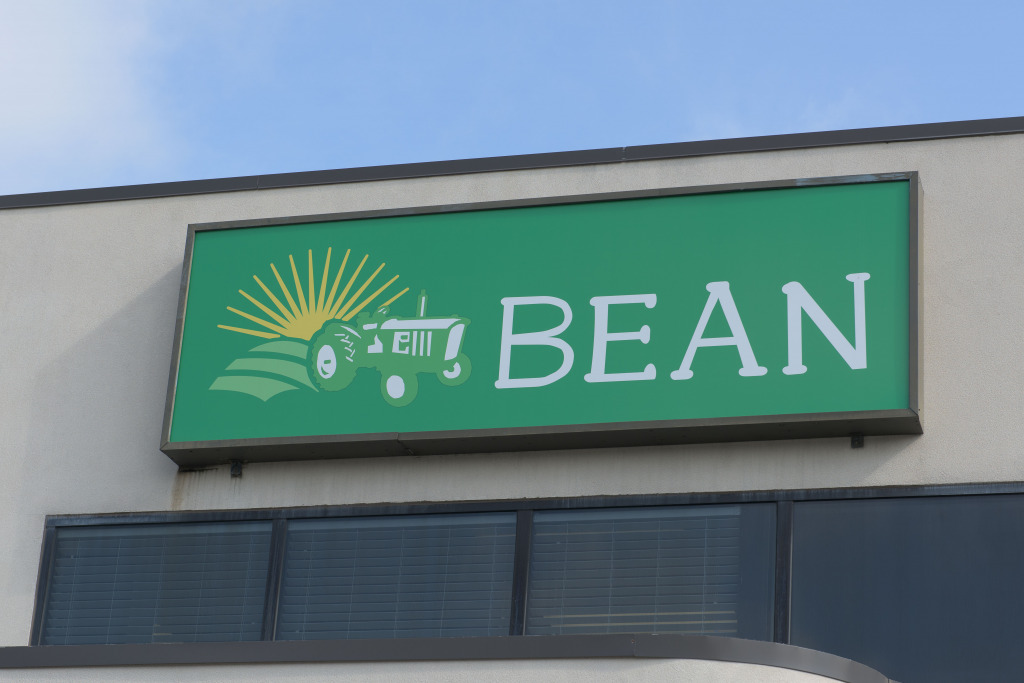 The 15-year-old company said it would permanently close effective Friday, Nov. 18, after this week’s deliveries.

“We will not be delivering for the week of Thanksgiving,” the email said.

Green Bean was founded in 2007 by organic farmer Matt Ewer and nutritionist Beth Blessing—a husband-and-wife team who met at Indiana University—as a family-run business that would help farmers and food artisans distribute their organic and natural products to consumers. The business eventually expanded service from Indianapolis to more than two dozen markets in Indiana, Ohio, Kentucky, Missouri and Tennessee.

The company’s operations include a 60-acre farm and a warehouse/headquarters facility near the Interstate 70/Emerson Avenue interchange.

Initially, Green Bean had only a few competitors, but the online grocery-delivery market exploded in recent years, with almost all major retailers offering the service themselves or through third parties. Green Bean said its “small-but-mighty team fought hard amidst fierce competition.”

“It’s been a tough road for small and independent food retailers these past few years,” Green Bean said in its letter. “With the compounding challenge of costs having rapidly increased across all aspects of business, we are unfortunately at a point where it is no longer sustainable for us to continue service.”

Green Bean parent BEAN LLC announced plans for $3.84 million expansion in 2014 that would grow employment from 75 to 180 by 2023. The Indiana Economic Development Corp. offered the company up to $700,000 in tax credits based on those job-creation plans, but the company has received just $6,323 of those incentives so far, according to the IEDC website.

Green Bean said it was conducting an inventory closeout sale for its final delivery week.

Ewer and Blessing could not be immediately reached for further comment on the closure.