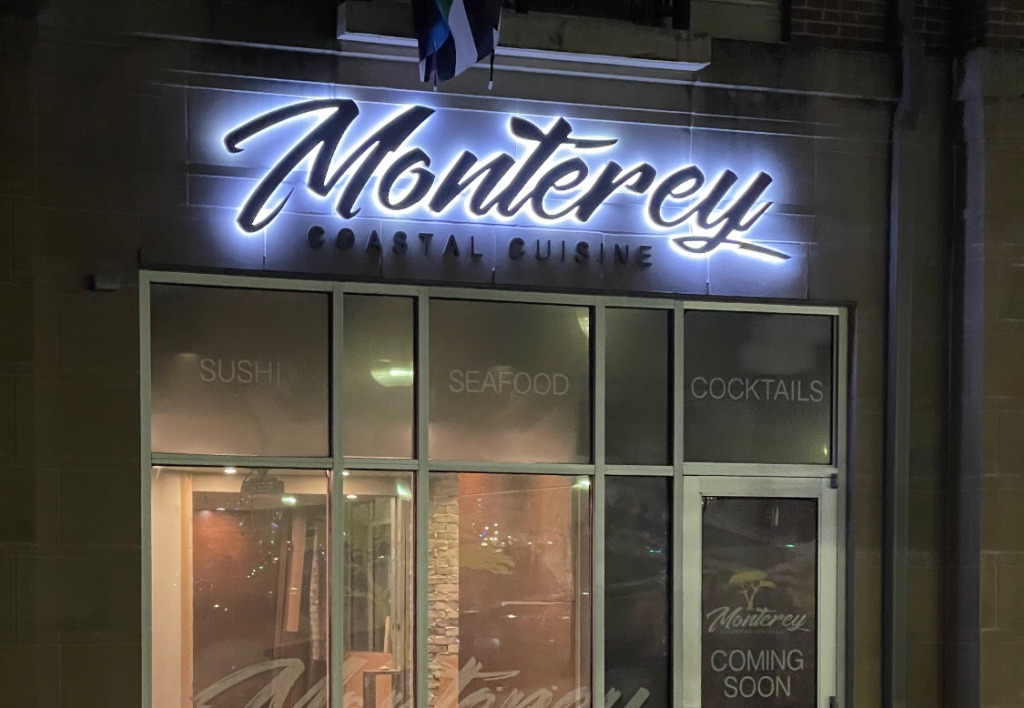 The eatery is expected to open in early fall 2022 at 8701 E. 116th in the First Internet Bank Building, on the south side of 116th Street, west of the Interstate 69 interchange.

The owners said Tiburon Coastal Cuisine will have a similar, but not identical, menu.

First Internet Bank will serve as landlord for the restaurant.

“The success of Monterey in combination with the incredible location at First Internet Bank in the Nickel Plate district inspired us to take the next step in opening Tiburon,” Estridge said in written remarks.